Chicago man says he was assembling 'ghost gun' when it went off accidentally, killing his 15-year-old sister

A Chicago man claims he was assembling a "ghost gun" in a bedroom of his family’s home when it accidentally went off, striking and killing his 15-year-old sister, Cook County prosecutors said Friday.

CHICAGO - A man claims he was assembling a "ghost gun" in a bedroom of his family’s home when it accidentally went off, striking and killing his 15-year-old sister, Cook County prosecutors said Friday.

Police found Lawrence Daniels, 20, outside the Chicago Lawn apartment building shortly after the shooting Tuesday evening, expressing "remorse" and repeating that it was an "accident," his attorney said.

His sister, Shaniya Daniels, was found shot in the head in the bedroom of the family’s third-floor apartment in the 2400 block of West Marquette Road, according to police.

The girl’s other brother told police he was in the bathroom when he heard a shot, then entered the bedroom and found Shaniya with a gunshot to her forehead, Assistant State’s Attorney Daniel Hanichak said.

Their father was arriving home and helped the brother treat her wound. She died shortly afterward. 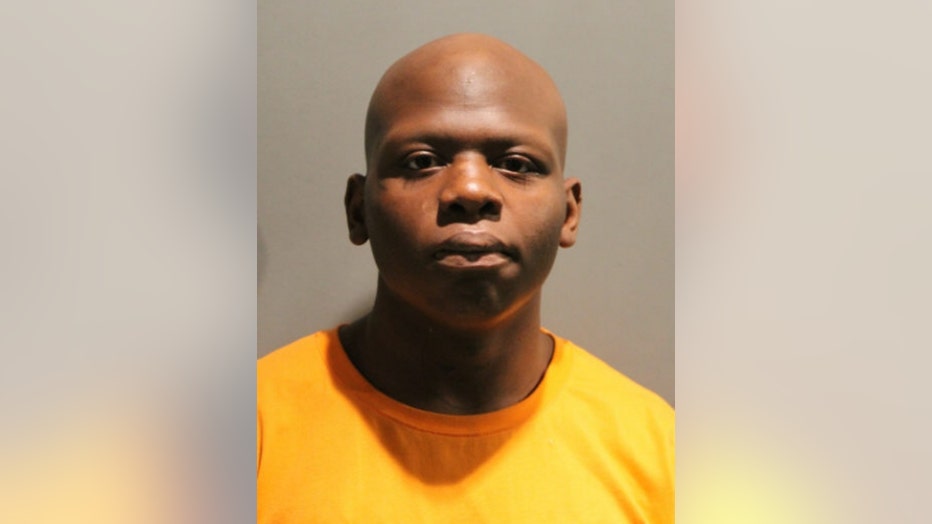 Officers arrived and found a bag outside that a 911 caller said was dropped from a third-floor window, Hanichak said. The bag contained two handguns. One was a partially assembled gun that police testing showed matched the bullet and shell casing found in the bedroom.

Authorities referred to the weapon as a ghost gun, which is unserialized and untraceable, often bought online and assembled at home.

Lawrence Daniels initially denied shooting his sister but later admitted to it, Hanichak said. He claimed he got the gun from a friend months earlier, but that it had only 80% of its parts and was missing all of its screws, Hanichak said.

"The defendant stated that he had not yet put all the parts together so he didn’t think it would work," Hanichak said. "When the gun went off, the defendant had accidentally touched the trigger."

Lawrence Daniels admitted to throwing the guns out the window, Hanichak said. He allegedly told police he hoped his sister would survive, and that he considered killing himself after the shooting.

In the years before the shooting, Lawrence Daniels had been arrested several times for "family issues" but was never convicted, Hanichak said.

Family told police they heard no arguing or fighting before the shooting. The brother had moved back to the home two weeks earlier and had been getting along with his sister, Hanichak said.

Lawrence Daniels was educated through the 11th grade and worked as a part-time laborer for a logistics company the last four years, his lawyer said.

The lawyer said he had not reviewed videos of the interviews but that Lawrence Daniels is a "very affable young man who tries to please everyone."

Judge Charles Beach noted this was not an apparent "crime of intent," and that Lawrence Daniels appeared to lack knowledge of guns and ghost guns.

"Certainly, this is probably one of the saddest things that could occur out of possession of a weapon such as this," Beach said.

He ordered Daniels held on $50,000 bond on a count of involuntary manslaughter.