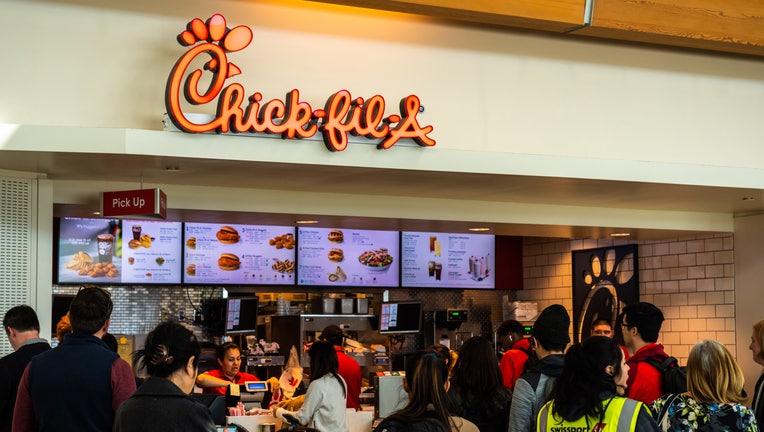 WEST MEMPHIS, Ark. - A Chick-fil-A worker was fired for reportedly spitting in chicken batter, and so was the employee who filmed it and posted the video to social media.

The video was widely circulated on social media before it was removed, according to WREG. Jonathan Cardwell, operator of a Chick-fil-A in West Memphis, Arkansas, posted a statement on Facebook calling the video "completely unacceptable."

"We have identified the Team Member, as well as the one filming, and have terminated employment effective immediately," Cardwell said. "We have very strict standards and high expectations for Food Safety, Team Member behavior, and our Guest Experience and this was an egregious violation of all of the above.

"You trust us to deliver you safe, fresh food with a team who genuinely cares about you," the statement continued. "We fell short of those expectations here. We sincerely apologize and assure you we take matters like these very seriously and act expeditiously to address them."

In Detroit, a restaurant owner is fighting to prove she didn’t spit in food after a video went viral online. Investigators say the video is inconclusive and may have been edited, while recorded phone conversations show someone trying to extort the owner for money to remove the video.

The video was taken at Royal BBQ on Mt. Elliot near I-94. The popular restaurant has been in business for years.

"I can release the video and take it down. But I need a fee for that," the person claiming to be behind the Instagram account said over the phone.