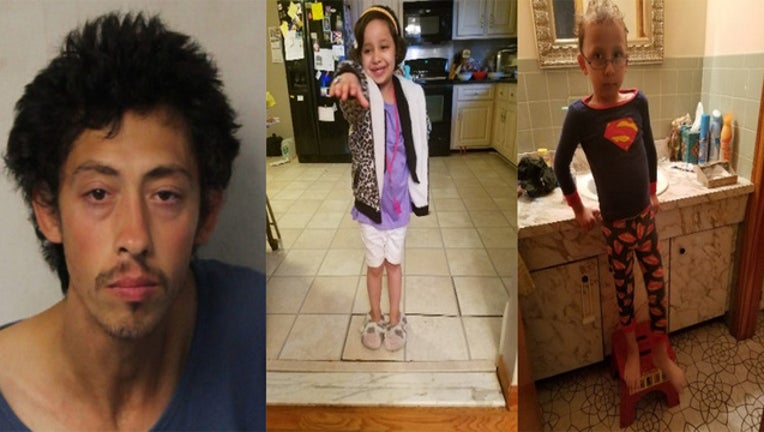 NEW JERSEY (FOX5NY) - Two children who were missing following a supervised visit  with their homeless father were reportedly found safe in Boston.

Sammy Tene, 5, and his sister, China, 4, were found found with their father, Moso B. Tene, 30, a spokeswoman for the Essex County Prosecutor's Office told NJ.com.

Newark Police said that at approximately 7:30 p.m. on Tuesday, they received a report of the missing children during Tene's supervised visit at the Wilentz Justice Complex, New Jersey Family Court Building, located at 212 Washington Street.

Tene, who police say is homeless and has a history of drug addiction, left the visit with the children at around 4 p.m.

A supervising child protective services worker had left the room during the visit. When the worker returned, the father and children were gone.

It is not clear where the children and their father were on Wednesday morning or if any charges would be filed against him.

The Newark Police Department had issued a request to the public for help tracking down the trio.