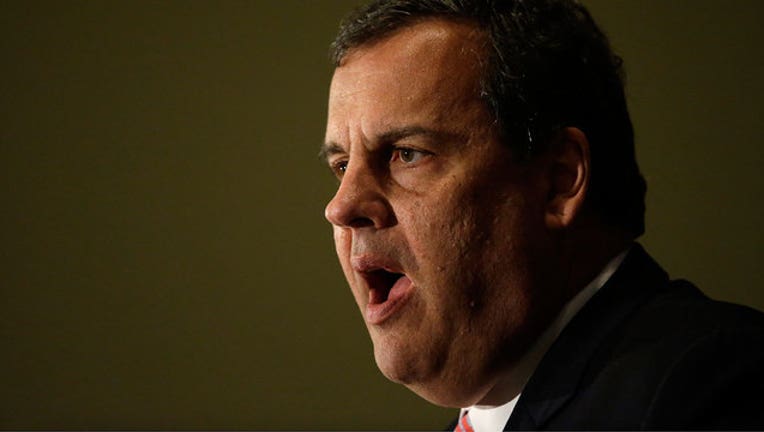 TRENTON, N.J. (AP) — New Jersey Gov. Chris Christie will appear before a judge to answer for a citizen's complaint that he failed to put a stop to the closure of lanes at the George Washington Bridge in 2013.

Christie has denied any wrongdoing and has not been charged in what federal prosecutors say was a political payback scheme. Two of Christie's former aides are on trial in the matter.

The complaint was brought by former Teaneck firefighter William Brennan. It alleges Christie failed to order subordinates to re-open the access lanes.

Christie's office has called Brennan a "serial complainant with a history of abusing the system."