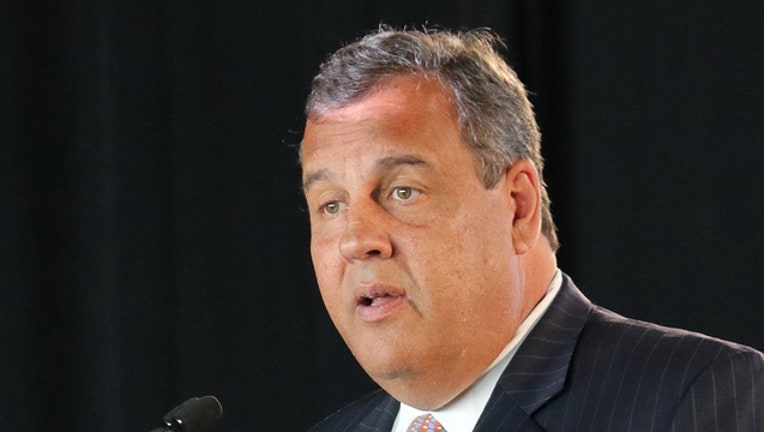 The Republican governor will address the Democratic-led Legislature on Tuesday afternoon at the Statehouse.

Christie will be turning over state government control to Democratic Gov.-elect Phil Murphy, who takes office on Jan. 16.

Christie's two terms come to a close after he first won election in 2009 before cruising to re-election in 2013.

Over eight years, Christie oversaw a pension overhaul, secured a multibillion-dollar transportation program financed by a higher gas tax though offset by other cuts and invested millions of dollars in fighting the opioid crisis.

He leaves office with a low approval rating after a failed presidential run and the so-called Bridgegate scandal.