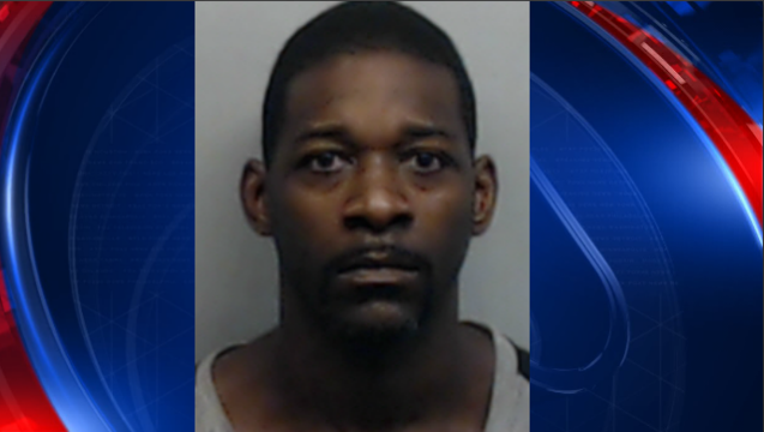 COLLEGE PARK, Ga. - A College Park man will serve at least 12 years in prison for the statutory rape of a 13-year-old girl who ran away home.

Fulton County District Attorney Paul L. Howard, Jr. said Wednesday a jury sentenced Joshua Arnold, 37, to 15 years to serve 12 in prison on charges of statutory rape and two counts of contributing to the delinquency of a minor.

On September 1, 2015, police received a call from an 11-year-old who told them she had nowhere to go, according to a statement. Upon arrival, the girl told police she had run away from home with her 13-year-old friend the night before. The younger girl told police the 13-year-old was at an apartment nearby with Arnold, the statement said.

When police arrived at the apartment, they found the 13-year-old girl hiding naked inside a closet. The teen told police Arnold had sex with her at least five times. The younger girl also told police that she had sex with Arnold’s friend, 28-year-old Derrick Taylor, the statement said.

The two girl reportedly met the men soon after they left home. Arnold and Taylor gave the girls marijuana and methamphetamine before having sex with them, the statement said.

Taylor pled guilty to statutory rape and two counts of contributing to the delinquency of a minor. He was sentenced 15 years with 8 to serve in prison.