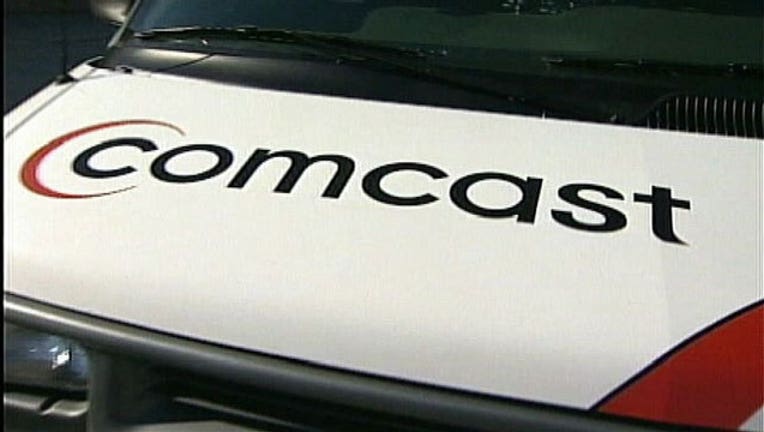 PHILADELPHIA (AP) - Comcast dropped out of the bidding war for Twenty-First Century Fox's entertainment business Thursday, saying that it will instead focus on its pursuit of the European pay-TV operator Sky.

The withdrawal leaves the path open for The Walt Disney Co. to buy the Twenty-First Century Fox assets with its $71 billion offer. The Department of Justice has okayed Disney's bid as long as it sells 22 regional sports networks. Fox shareholders are set to vote on Disney's offer July 27.

Last week Comcast boosted its offer for European pay TV service Sky to $34 billion after Twenty-First Century Fox increased its bid to $32.5 billion. Sky operates in Austria, Germany, Ireland and Italy as well as the U.K. It has 22.5 million customers, attracted by offerings such as English Premier League soccer and "Game of Thrones."

Both Comcast Corp. and Fox want Sky in order to amass more programming as they compete for viewers with both traditional TV networks and technology companies such as Netflix and Amazon.