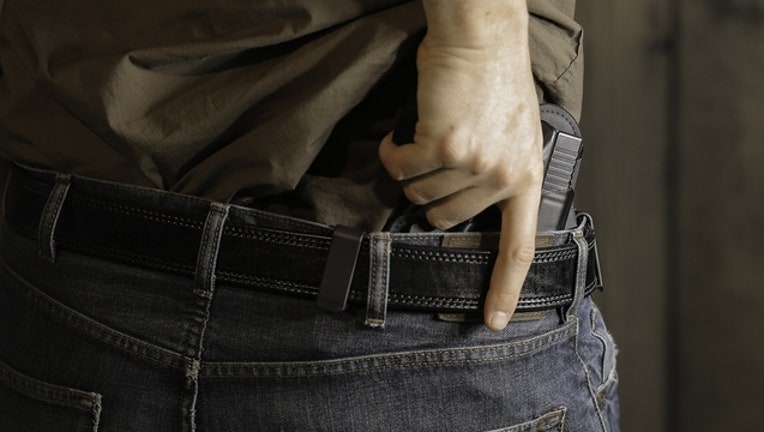 (FoxNews.com) - A gun owner crossing state lines with a legally registered firearm can land in prison under what critics say is a “patchwork” of laws that have little to do with public safety.

A bill working its way to President Trump’s desk could change that, by allowing gun owners who are allowed to carry concealed guns in their home states to exercise the rights in any other state that does not prohibit concealed carry.

“Our Second Amendment right doesn’t disappear when we cross state lines,” Sen. John Cornyn, R-Texas, said last month when he introduced a Senate bill that closely tracks one introduced in the House.

“The current patchwork of state and local gun laws is confusing and can cause the most conscientious and law-abiding gun owner to run afoul of the law when they are traveling or temporarily living away from home,” said Chris Cox, executive director of the NRA-ILA.