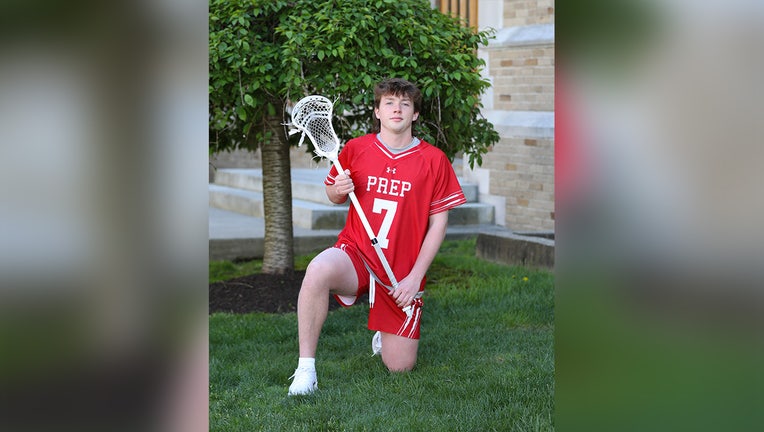 A Connecticut 16-year-old has been arrested and charged with murder in connection to the deadly stabbing of 17-year-old high school lacrosse player James McGrath during a fight outside a house party.

The announcement from the Shelton Police Department comes four days after McGrath’s death.

A 16-year-old from Milford is also charged with three counts of first-degree assault after allegedly also stabbing and wounding other teens during Saturday’s fight. The teen is being held on $2 million bond.

The teen, whose name has not been released by authorities, is to appear in court later Wednesday. 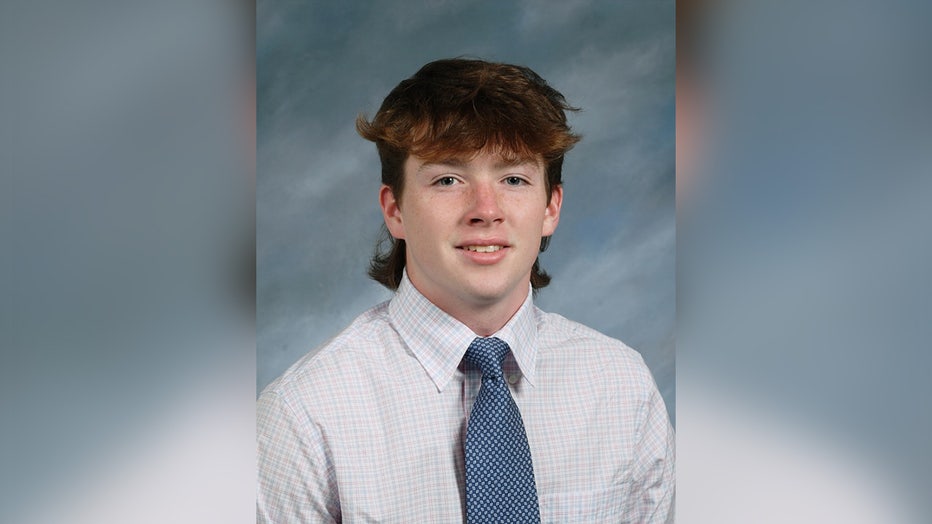 The Shelton Detective Bureau is still actively investigating this case and anyone with information is encouraged to call the Shelton Police Department at 203-924-1544.

McGrath, a junior at Fairfield College Preparatory School, was among "numerous teenagers" outside a residence on Laurel Glen Drive in Shelton, Connecticut, around 11:55 p.m. Saturday when officers responded to reports of a fight and a stabbing. A total of four stabbing victims were located, given medical attention, and sent to the hospital, police said. McGrath was later pronounced dead.

The Stamford Advocate reported that the fight did not occur outside McGrath’s home. A neighbor told WABC that the fight happened outside a home throwing a party involving alcohol. A nurse who lived in the neighborhood reportedly attempted to provide medical assistance until EMS arrived at the scene.

McGrath was a member of the Fairfield College Preparatory School football and lacrosse teams.

More than 1,000 people gathered Sunday at a prayer service on campus that was followed by a Monday memorial service where school President Christian Cashman addressed students and staff.

"I offer once again Prep’s loving condolence and embrace of the McGrath family," he said. "May the Spirit of healing peace and love enfold them, and may we be instruments of peace and healing in the days ahead. May God bless Jimmy McGrath, Class of 2023, forever a Man for Others, forever a Son of Fairfield Prep."