The Supreme Court on Thursday threw out the convictions of two political insiders involved in New Jersey’s “Bridgegate” scandal, saying that “not every corrupt act by state or local officials is a federal crime.”

The court said in a unanimous decision Thursday that the government had overreached in prosecuting two allies of then-New Jersey Gov. Chris Christie, Bridget Kelly and Bill Baroni, for their roles in a political payback scheme that created massive traffic jam to punish a Democratic mayor who refused to endorse the Republican's reelection. Kelly was Christie's onetime deputy chief of staff. Baroni was a top Christie appointee to the Port Authority, the operator of the New York area's bridges, tunnels, airports and ports.

Kelly and Baroni were convicted of fraud and conspiracy for scheming in 2013 to change the traffic flow onto the George Washington Bridge between New York City and New Jersey to artificially create gridlock in New Jersey’s Fort Lee. The traffic change came after Fort Lee’s mayor declined to endorse Christie.

The one-time aide to former NJ Gov. Chris Christie says that she would like to return to state government now that her 'Bridgegate' conviction was overturned.

“For no reason other than political payback, Baroni and Kelly used deception to reduce Fort Lee’s access lanes to the George Washington Bridge — and thereby jeopardized the safety of the town’s residents. But not every corrupt act by state or local officials is a federal crime. Because the scheme here did not aim to obtain money or property, Baroni and Kelly could not have violated the federal-program fraud or wire fraud laws,” Justice Elena Kagan wrote for the court. 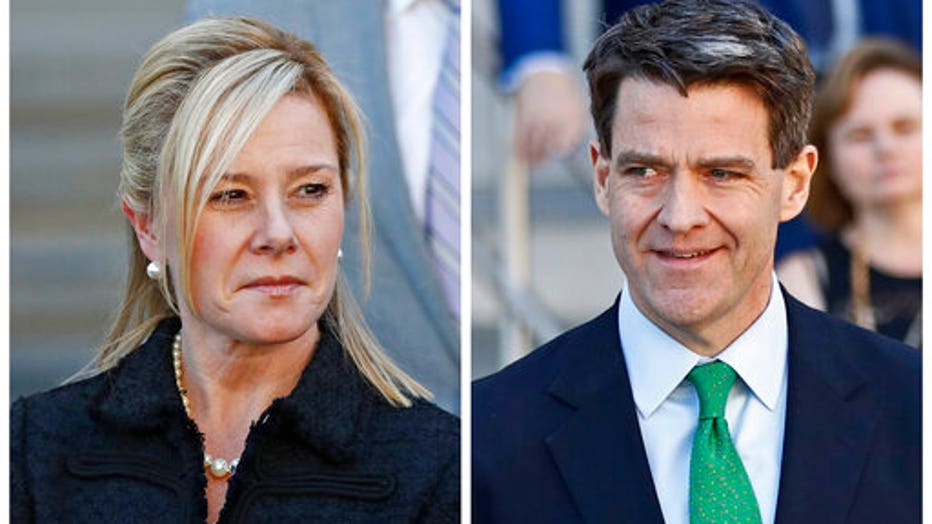 The result of the lane realignment was four days of traffic jams. A fictitious traffic study was used as cover for the change, but prosecutors said the real motive was political payback. At one point, Kelly wrote in an email: “Time for some traffic problems in Fort Lee.”

Christie has denied knowing about the plan for gridlock ahead of time or as it was unfolding. Trial testimony contradicted his account, but the scandal helped derail his 2016 presidential bid.

The court’s decision to side with Kelly and Baroni continues a pattern from recent years of restricting the government’s ability to prosecute corruption cases.

In 2016 the court overturned the bribery conviction of former Virginia Gov. Bob McDonnell. In 2010 the court sharply curbed prosecutors’ use of an anti-fraud law in the case of ex-Enron CEO Jeffrey Skilling. 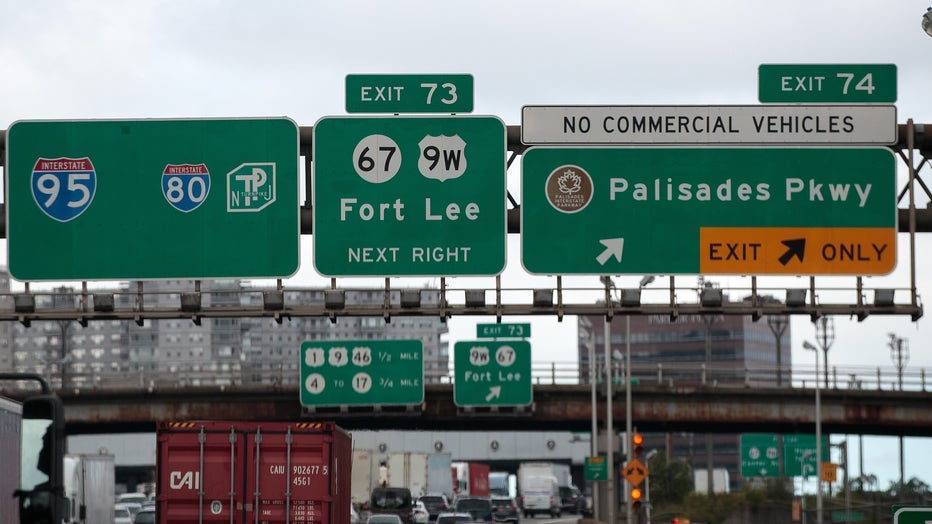