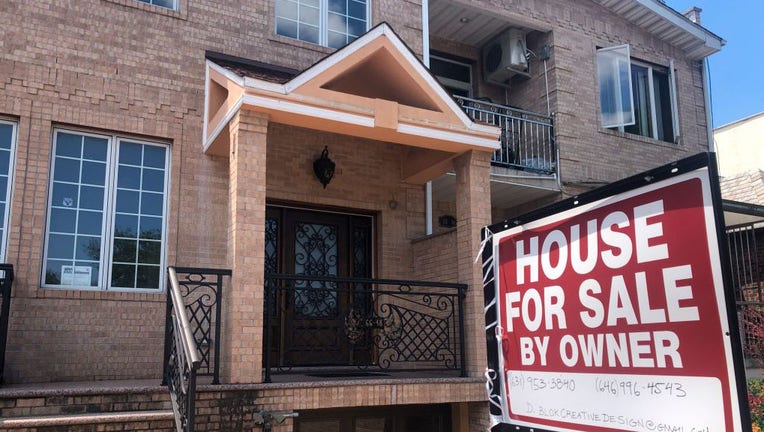 A significant number of sellers — particularly in pandemic hot spots — dropped their asking prices in July as more buyers backed out of the market, according to a new report.

In Boise, Idaho, nearly 70% of homes for sale fell in price, as owners "struggled to match their expectations with the reality of the cooling housing market," according to technology-powered real estate brokerage Redfin.

Boise had the highest shared of price drops in 97 markets analyzed by Redfin in July. However, it was far from the only market that saw numerous homeowners slash their asking price.

Overall, more than 15% of home sellers in every major U.S. metro dropped their asking price in July, according to Redfin.

Industry economists have warned that increasing number of homeowners have been backing out of the market in part because of elevated mortgage rates taking a bigger bite out of their budgets.

Rent prices in the US for late summer 2022 - and beyond

Rent prices nationwide spiked in August 2022, compared to the same time last year, with the average monthly price of a 1-bedroom at $1,769. Rent.com researcher Jon Leckie shares more on the current rental market.

Last month, nearly 60% of homes in Denver, Colorado dropped their asking price. In Salt Lake City, Utah, 56.4% of homes fell in price, according to the data. In Tacoma, Washington just over 54% of homes dropped in asking price.

The data is similar to what Redfin economists saw in June when Boise led the price drops at 61.5%. Tacoma, Denver and Salt Lake City also faced the highest number of sellers dropping prices in June.

Other areas with a fair share of sellers dropping their prices in July were Tampa, Florida, as well as San Diego and Sacramento, California.

Many of the aforementioned metros are among the top areas that cooled the fastest after nabbing tons of eager homebuyers during the COVID-19 pandemic.

RENTS REACH 'INSANE' LEVELS ACROSS US WITH NO END IN SIGHT

"They priced too high because their neighbor’s home sold for an exorbitant price a few months ago, and expected to receive multiple offers the first weekend because they heard stories about that happening," Pendleton said.

Moving forward, Pendelton says sellers should accept that the market has cooled and price accordingly, unless selling a nice home in a desirable neighborhood. Sellers should also understand it could take longer than a month for their home to sell, Pendelton added.

Top 10 markets that had the highest share of sellers drop prices in July: