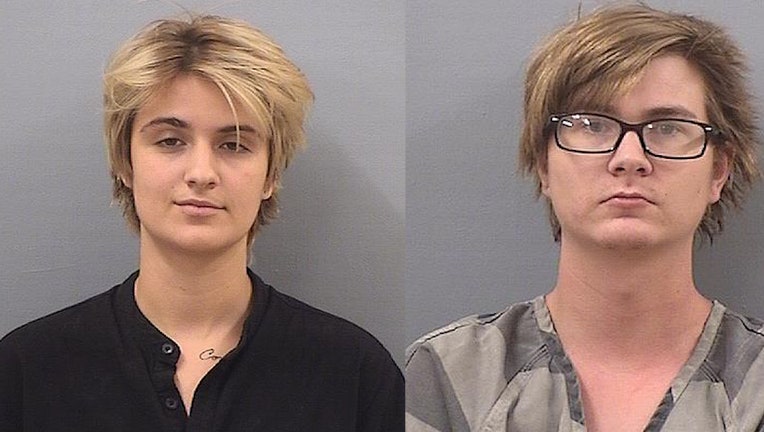 HENDERSONVILLE, Tenn. - A couple was arrested and charged after police said they stole from inside a church. They later confessed that they just wanted to play the piano on their first date, according to local reports.

Police in Hendersonville, Tennessee, said Sabastian Spencer, 20, and Danielle Salvator, 19, are charged with burglary and theft under $1,000. They are set to appear in court on September 14.

Police tell FOX Television Stations that their arrests came after an investigation of a burglary at a church on the 200 block of Indian Lake Road on August 18.

Authorities said the couple had located an open door and entered the church before stealing several times. The act was caught on surveillance video.

According to WKRN, authorities said the couple met on a social dating app and admitted they broke into the church because they knew the church would have pianos.

Authorities further told the outlet that the couple played the piano for about 30 minutes and stole several items including four bibles, two drum sticks, and a collection plate.

The pastor noticed the theft the next day and called authorities.

Indian Lake Peninsula Church Administrative Pastor Drew Altom spoke to WKRN, saying he would reach out to the young couple.

"I would tell them don’t let this one incident define you. Learn something. And together, let’s continue to grow. We all make mistakes, but we are all held accountable for those mistakes as well," Altom told the outlet.