DALLAS - Dallas and Fort Worth claimed the top two spots on a new list of the Most Unfaithful Cities in the United States.

The website MyDatingAdviser.com put together what it calls the Infidelity Index. The website studied 200 major U.S. cities, looking at marriage, divorce and separation rates. It also factored in addition to the number of places to meet for an affair and the Google searches for the word "affair" and the affair hookup website Ashley Madison. 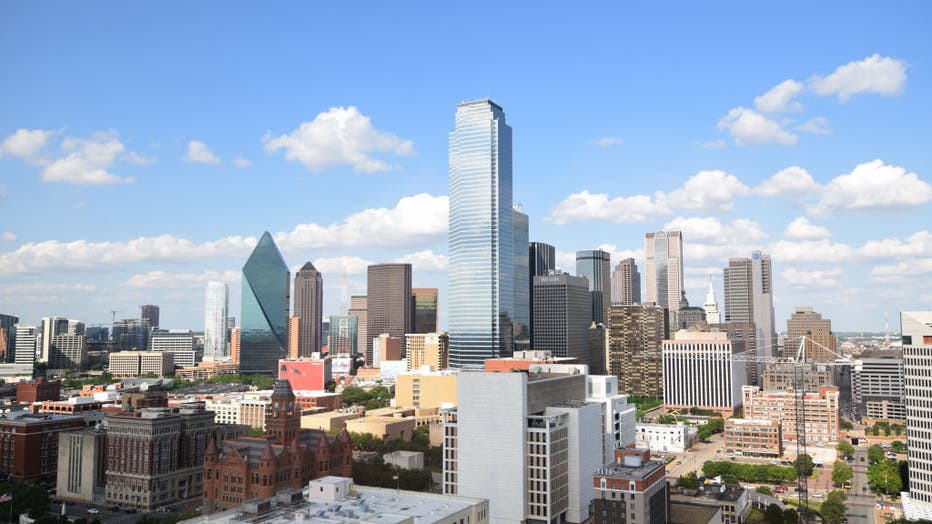 10 Most Unfaithful Cities In America 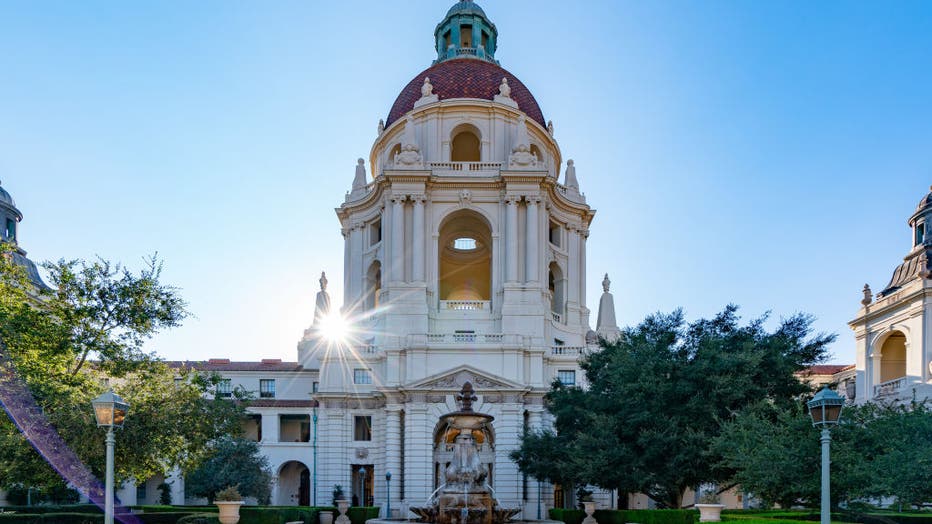 PASADENA, CA - SEPTEMBER 22: General view of Pasadena City Hall, used as a facade for the television show 'Parks and Recreation' on September 22, 2020 in Pasadena, California. (Photo by AaronP/Bauer-Griffin/GC Images)

10 Most Faithful Cities in America