NEWARK, N.J. - Sandy Rivers has had one hell of a time.

"I don’t know what else to do... I really need help," Rivers says through tears.

FOX 5 News first told her story back in 2021 as she was struggling to keep her business afloat after COVID-19. Her business was too new at the time, so she didn't qualify for small business loans.

She’s been the victim of a break-in.  So far, nothing has kept her down.

But Deaf's Delight Café in Newark, New Jersey-- the only cafe in the New York City area devoted to the deaf community -- is once again at risk of folding. 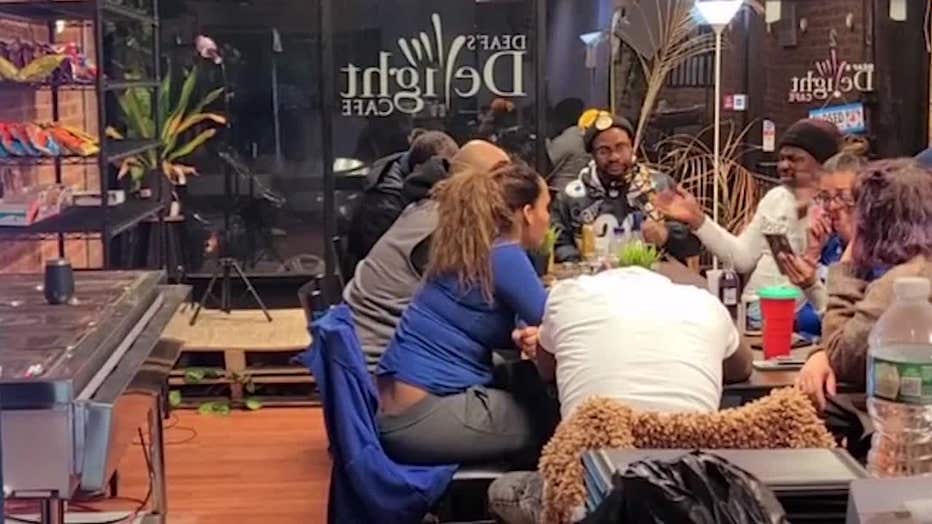 However—she was forced to stay closed for six months—twice as long as expected—due to the building’s roof needing repairs, which were the responsibility of the landlord. 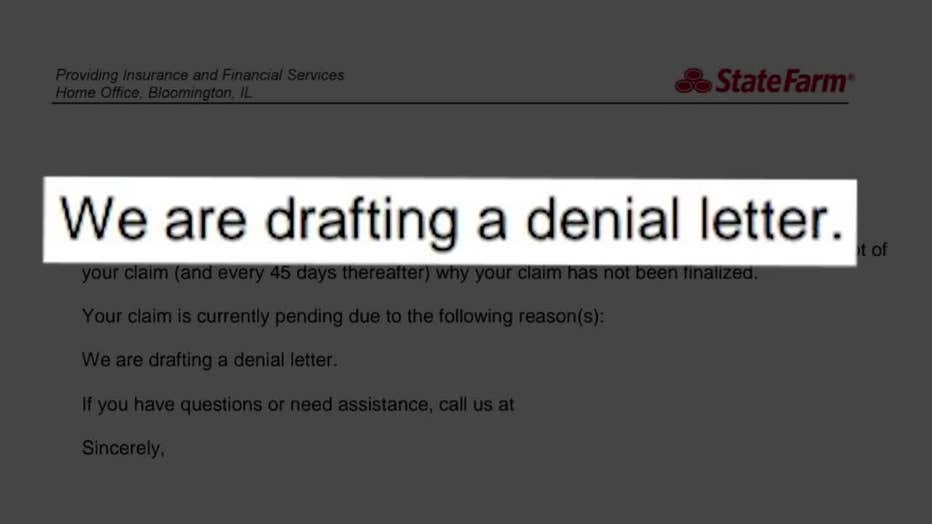 Deaf's Delight Café got a denial letter for some insurance claims.

The insurance company denied the additional three months of lost wages, arguing the roof should have been fixed by the landlord sooner.

Now, her landlord, Paramount Assets, has filed a lawsuit, requesting more than $35,000— most of that amount is from rent payments for the six months she was closed.

But she says the company would forgive those six months.

She says it has been difficult to reach her landlord to get answers to several key questions, including why it took them six months to fix a broken roof.

In an interview with FOX 5 News, Paramount Assets’ Senior VP Richard Dunn says the company’s goal, "Is not to hurt someone who’s done wonders for the deaf community but to work where it's fair and equitable."

But he also says that’s not the whole story.

"I told her we would take care of the rent but she didn't pay rent from February forward except for dribs and drabs," Dunn said.

In a subsequent phone call, Dunn said Rivers hasn't made any rent payments until very recently.

"She started making payments, I’d say, within the last 30 days," Dunn said, adding in a previous Zoom interview that "She's paid a few months between March 2022 and current. But there is a large sum that is due that's beyond the credit that I had pledged to give her."

"She would need to make a good faith effort to show us that she could make her rent payments."

Bank statements provided to FOX 5 News show that Rivers has paid either in full or nearly in full for June, July, August, October, and November, and she's provided us a photo of a check she wrote for December.

But, Dunn says, there are still at least three months completely unaccounted for-- the three months after she first reopened.

Rivers' first court date is next Thursday. She doesn’t have an attorney because she says she can’t afford one. Dunn has said he is open to meeting with Rivers prior to then.

She also says she's currently being evicted from her home apartment due to the money she's put into the cafe. 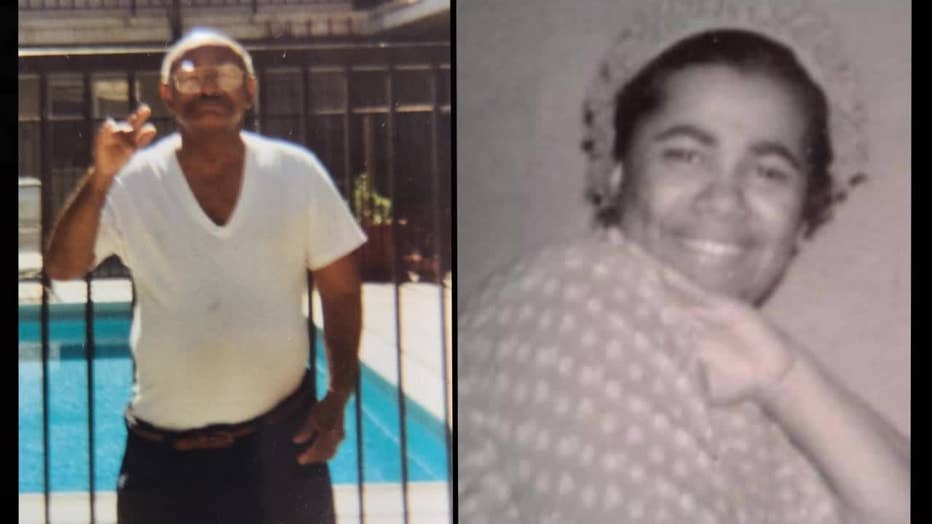 Sandy Rivers' parents were both deaf.

But through it all, she has somehow managed to keep a smile on her face. She credits her parents, both of whom were deaf.

Asked what she thought her parents would say if they were here today.

"My mom would say keep fighting," Rivers said. "She would say, keep striving ‘til the wheels fall off. Don't let them beat you. And I haven’t. And I won't."

Rivers has created a GoFundMe for anyone who’d like to assist.