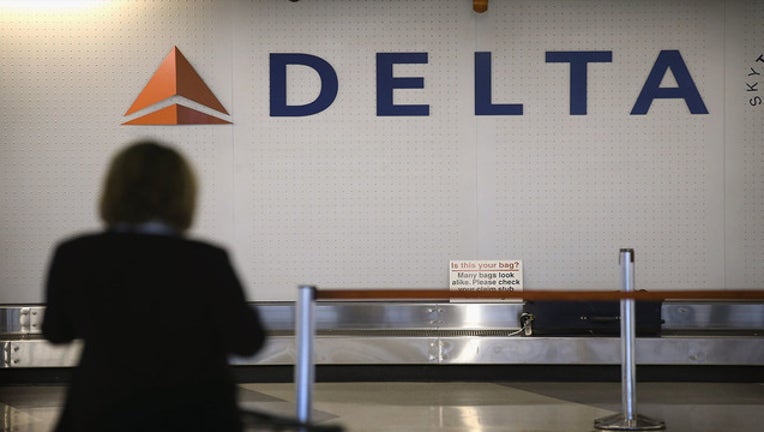 The Atlanta-based airline describes its ban announced this week as an "enhancement" to its policy on animals in passenger areas. Delta also says it's limiting travelers to a single emotional support animal per flight. The changes take effect July 10.

The airline's statement says its new ban on pit bull type dogs responds to "growing safety concerns" after several employees were bitten. But the ban is prompting a social media backlash, and figuring out exactly which dogs fall under the policy could be a challenge.

Delta describes them differently, as "Bull type dogs," on its online list of prohibited animals, which includes reptiles, spiders and goats, among others.