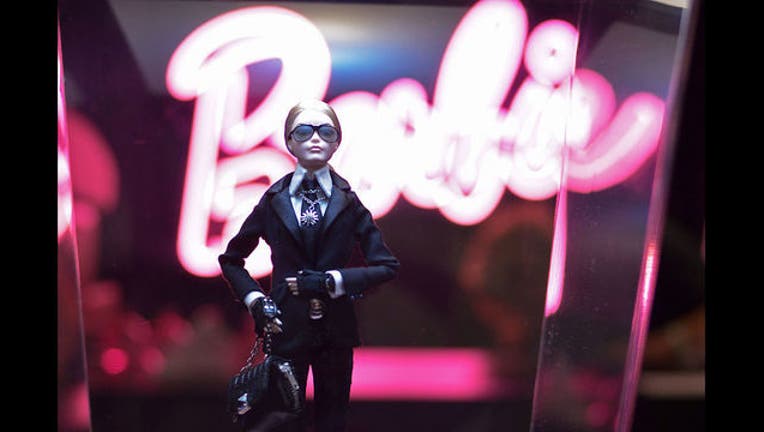 (FOX 11) - Barbie has been such an icon for little girls for over 50 years. But did you know she actually has a last name!

On April 10th, also known as National Siblings Day. Barbie tweeted out a picture with her sisters and It was the fact that her tweet revealed their LAST name.

Barbie’s last name is Roberts, and her full name is 'Barbara Millicent Roberts', but she goes by Barbie for short.

Ken also has a last name. He goes by Ken Carson.

How did we not know this?

Also, another fun fact: Did you know that Barbie has had over 40 pets!