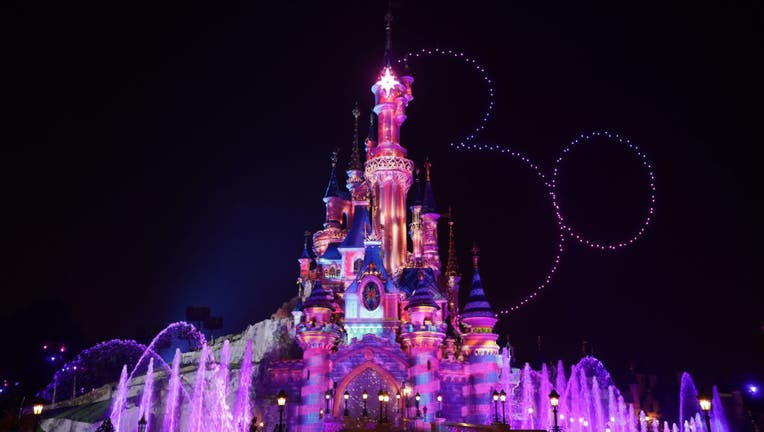 Disney said it has apologized to a couple whose now-viral marriage proposal was interrupted by an overzealous employee.

The viral video first posted on Reddit last week showed a man getting on one knee to propose to his girlfriend on a platform in front of the Sleeping Beauty Castle at Disneyland, Paris.

Mid-proposal, an employee rushes up and snatches the ring box out of the man’s hands and ushers the couple off the platform, the video shows.

"She said yes," the man says as he walks off the platform.

"Yes, that's great, but over here will be even better," the employee responds.

The Redditor who posted the video said his friend had previously asked another employee if proposing on the platform was OK, and that she said yes.

"We regret how this was handled," a Disney spokesperson told Newsweek. "We have apologized to the couple involved and offered to make it right."

Disney did not immediately respond to Fox News Digital's request for comment on Sunday.