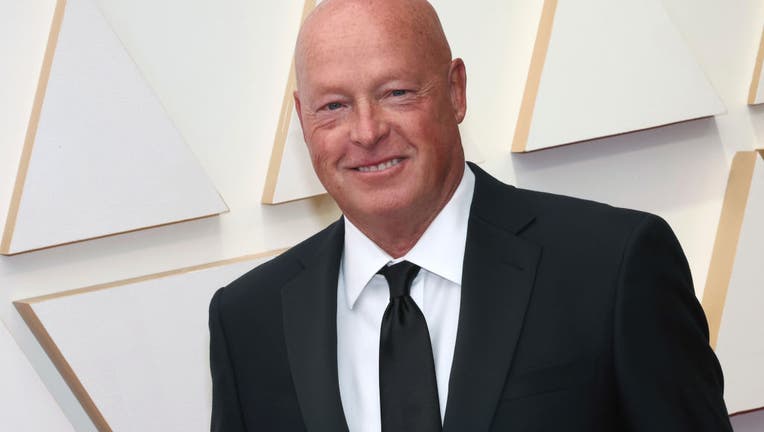 ORLANDO, Fla. - The Walt Disney Company Board of Directors on Tuesday unanimously voted to extend CEO Bob Chapek's contract another three years, according to a press release.

Chapek, 63, has put in nearly three decades of work at Disney and became the board's seventh CEO weeks before the company was forced to close its parks amid the COVID-19 pandemic in 2020.

"Leading this great company is the honor of a lifetime, and I am grateful to the Board for their support," Chapek said in a statement. "I started at Disney almost 30 years ago, and today have the privilege of leading one of the world’s greatest, most dynamic companies, bringing joy to millions around the world. I am thrilled to work alongside the incredible storytellers, employees, and Cast Members who make magic every day."

Board Chair Susan Arnold said in a statement that with Chapek's help, Disney "not only weathered the storm" during the COVID-19 pandemic but helped the company "emerge in a position of strength," from "parks to streaming." Disney+ launched in 2019, about four months before the pandemic struck the United States.

"In this important time of growth and transformation, the Board is committed to keeping Disney on the successful path it is on today, and Bob’s leadership is key to achieving that goal," Arnold said. "Bob is the right leader at the right time for The Walt Disney Company, and the Board has full confidence in him and his leadership."

GET UPDATES ON THIS STORY AT FOXBUSINESS.COM