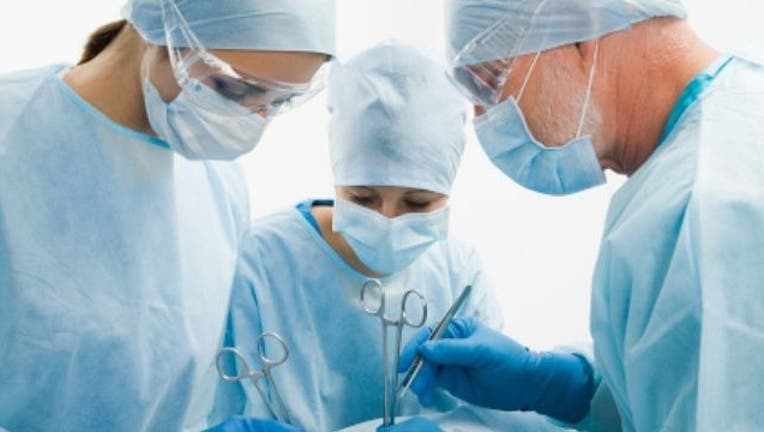 A Texas woman suffering from debilitating headaches after a trip to Mexico was stunned when she learned the source of her pain: tapeworms that had burrowed into her brain.

Yadira Rostro, 31, of Garland, Texas, northeast of Dallas, recently visited Methodist Dallas Medical Center with headaches that were causing sight impairment for nearly nine months, Fox 8 reported. When doctors investigated her brain, they discovered sacs of larvae from eight tapeworm eggs that had been growing.

Doctors expect Rostro to make a full recovery after removing the larvae. They suspect that the parasite found their way into the woman’s brain after she ate food contaminated with fecal matter during a trip to Mexico.

WNC.com reported that typically, the common parasite will go right through patients, but Rostro was simply unlucky. In her case, the critters invaded her bloodstream then traveled to her brain. The news station reported that as their eggs developed, fluid accumulated in her brain, leading to the headaches.