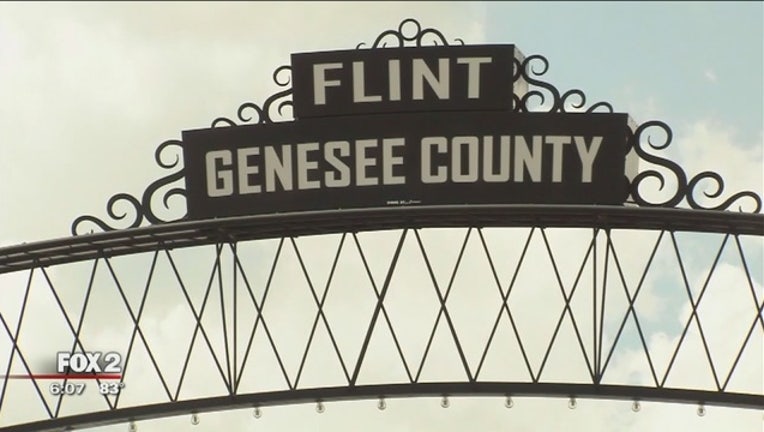 FLINT, Mich. (AP) - Authorities say doctors were able to deliver a pregnant woman's baby before she died following a car crash in Michigan.

The crash happened early Saturday in Flint along Dort Highway when one vehicle hit another that had failed to stop for a blinking red light.

Booth said Monday that the woman's twin sister was among those injured in the crash.

An investigation into the accident is ongoing, but police say neither alcohol nor drugs are considered to be factors.