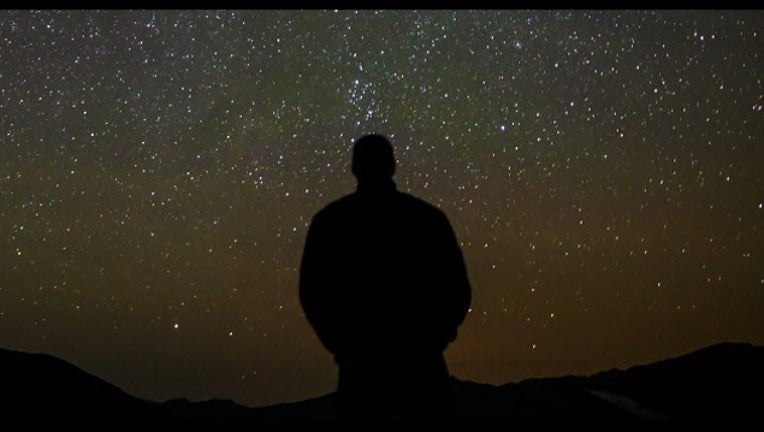 Tonight is the night to catch a glimpse of a shooting star. The rare opportunity for skywatchers comes Thursday and Friday with the annual Draconid meteor shower, which is caused by the remains of a comet raining down on Earth.

If the skies are clear, the Draconid meteor shower will be seen radiating out of the constellation Draco (the Dragon) near the triangle formed by the stars Deneb, Altair and Vega. NASA estimates that, on average, about 10 to 20 meteors per hour will be visible during the Draconids.

It should be excellent viewing, according to EarthSky.org, due to the fact that the moon will be just a faint crescent. EarthSky.org says the best time to see the shower is at nightfall, rather than the pre-dawn hours, and the best viewing direction is due north.

To watch the meteor shower, you don’t need any special equipment. Just grab a coat, step outside and start scanning the skies in the United States, Europe or Canada. It also helps to pick a viewing spot far from city lights, since that can reduce the numbers of meteors that you might see. Binoculars or telescopes are not of much use because meteors travel unpredictably and typically only last a couple of seconds.