A driver is now facing federal charges after 100 illegal immigrants were found inside a trailer in Jackson County.

GANADO, Texas - The driver of an 18-wheeler that was found packed with illegal immigrants in Jackson County, Texas is facing federal charges.

Authorities say Codi Denise Hartman was behind the wheel of the red box truck when it broke down last week off Highway 59 near County Road 202.

ORIGINAL STORY: Dozens of migrants discovered in tractor-trailer that broke down in Texas

According to court documents, a Texas Department of Public Safety (DPS) State Trooper spotted the disabled tractor-trailer on the side of the road and pulled up behind it to assist.

When he asked the driver, later identified as Hartman, what was wrong, she said she "ran out of diesel." She also told the topper that she was transporting "energy drinks." 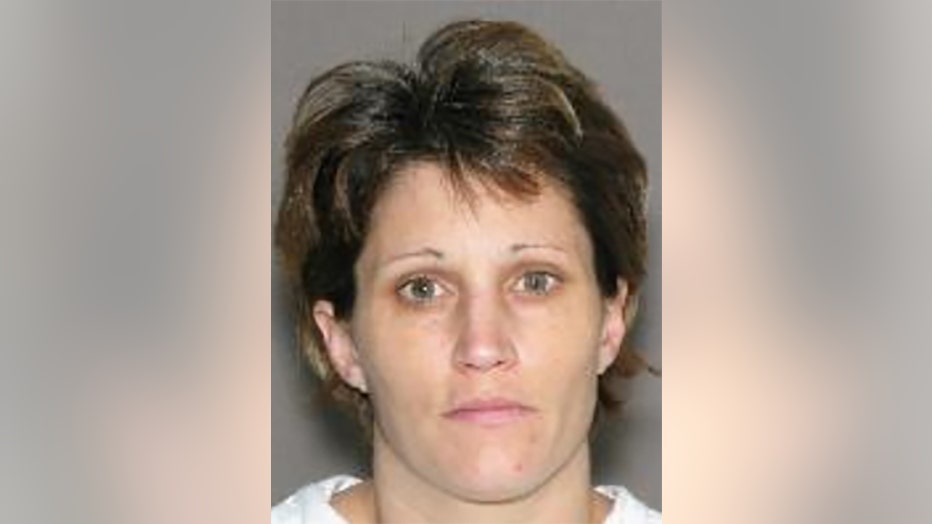 When the trooper asked for a bill of lading, he noticed Hartman's behavior and demeanor to be nervous. Hartman stated that it must be in the cab of the tractor-trailer.

The trooper observed multiple people through the cracked door of the trailer, and secured the door to call for backup. That's when he heard people banging on the doors and walls asking for help. The trooper immediately opened the trailer doors and observed dozens of people with a disheveled appearance.

He reported 60 to 100 people began to run away in different directions, while 12 remained on scene. It was determined the group of individuals had illegally entered the United States, without being inspected or admitted.

The tractor-trailer and the trailer both had fictitious license plates. Officers and agents were also unable to locate a bill of lading.

Investigators reported that Hartman said she was contacted by someone who said knew her through a friend and offered her $800 to make a five-hour trip to Houston.

READ MORE: 'Hell, it's a mess. I don't know how else to put it,' sheriff reacts after trailer filled with migrants found

Hartman then drove to the Love’s Gas Station in Donna, where the tractor-trailer was in the parking lot and an unidentified Hispanic female was in the passenger seat. Hartman told investigators that the unidentified female took a picture of her driver's license before they began to drive, and threatened her family if she talked to law enforcement.

Investigators say that Hartman told them that when they ran out of diesel on Highway 59, the unidentified female got out and walked away on the highway. Meanwhile, she says she waited for an hour before a trooper arrived to help.

"Hartman stated that she never opened the back doors to the trailer, and she thought there were energy drinks in the back of the trailer," federal court documents read.

However, investigators say a check of Hartman's phone showed at least two instances where she knew there were people in the trailer.

Investigators spoke with several migrants who were detained and learned that the refrigeration in the trailer was not working and they were not given any water.

"It was hot like fire. We couldn’t breathe. We were going to die," one migrant from Guatemala told investigators. He added that he was grateful to law enforcement for saving them, because he knew he was about to die.

Several others also told investigators they thought they were going to die. One woman said she and others ate rotten tomatoes just to try to "gain some moisture from the produce."