An amazing car collection with a notorious past is up for auction in Massachusetts.

The sports cars were seized by the Northwestern District Attorney's Office in 2020 following the arrest of Cory Taylor, who police found with 138 pounds of marijuana in a van he was driving during a routine traffic stop. 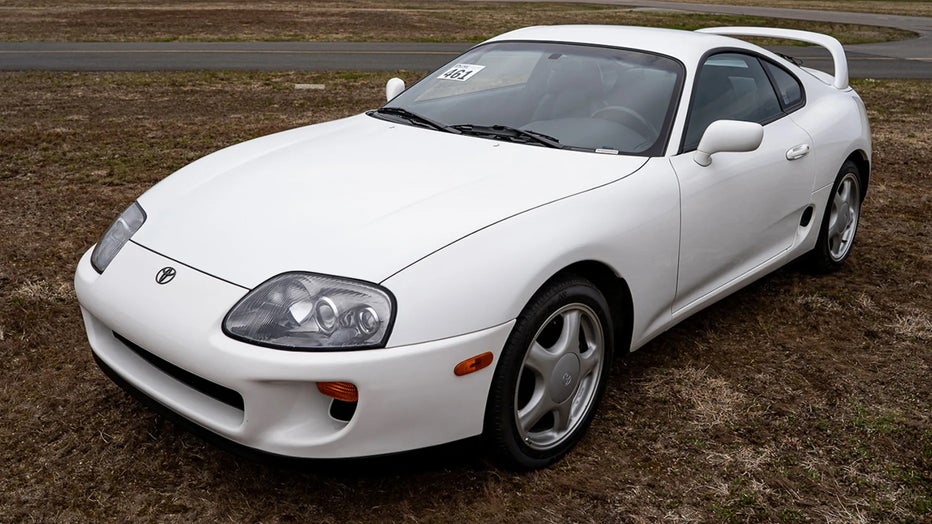 A follow-up investigation turned up evidence suggesting that Taylor, 41, was running a massive drug trafficking operation and had used the proceeds to purchase over two dozen classic sports cars from the 1990s and early 2000s. Weapons and over $4 million in cash were also discovered at two properties he owned in New Salem and Holyoke. 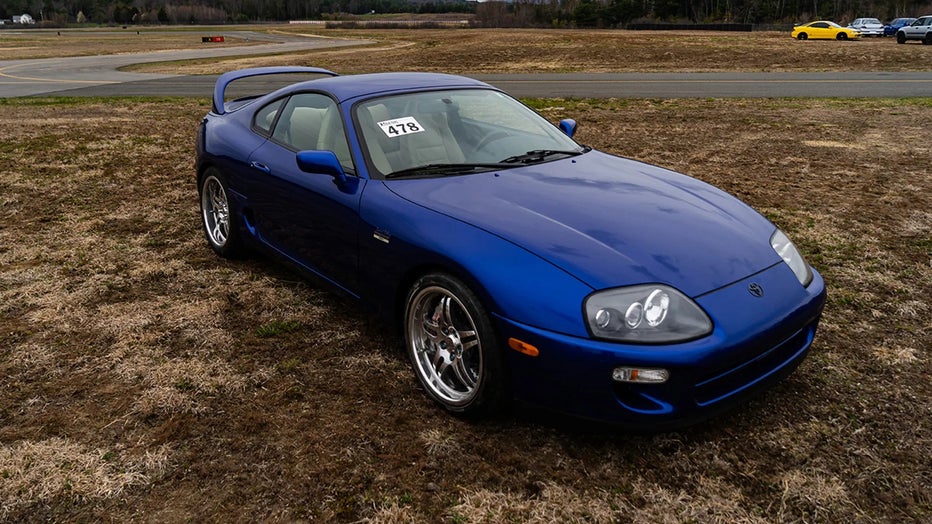 Taylor posted bail, but skipped an arraignment and disappeared until his body was found several weeks later in an abandoned building. The cause of death was officially listed as "undetermined" and the Holyoak clerk's office has confirmed to Fox News Autos that remains true today.

Twenty-nine of the 37 cars that were discovered have now made their way to Stanley J. Paine Auctioneers, which handles many of the district attorney's seized vehicle auctions. 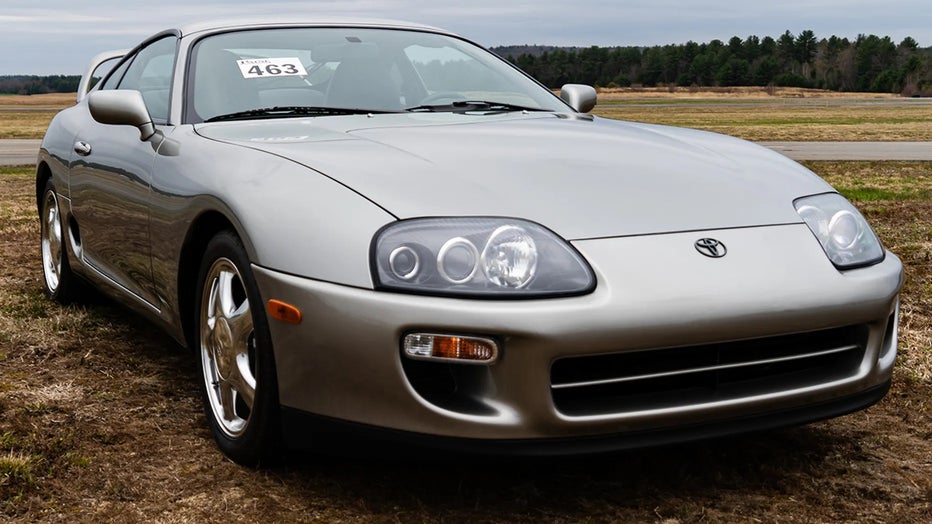 Among them are 13 examples of the fourth-generation Toyota Supra, which was made famous by "The Fast and the Furious" film franchise and has risen in value dramatically in recent years. 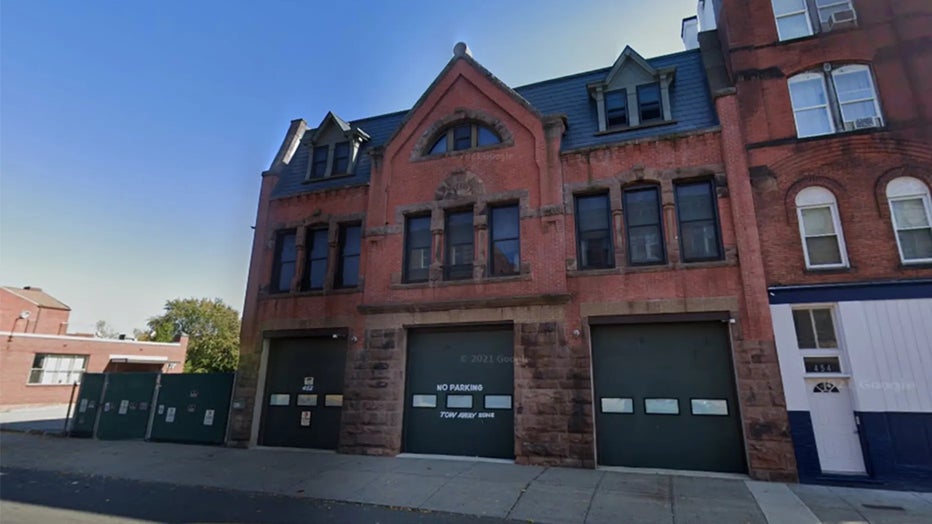 Some of Taylors cars were found in this converted firehouse in Holyoke. (Google Street View)

Online bidding is currently open on the seized cars ahead of an on-site event at the Orange, Massachusetts, municipal airport on June 4, and the early bidding suggests new records could be set.

The Supras are the most highly-sought after cars at the auction, but there are also several BMW M3s and a pair each of the Honda S2000, Mitsubishi Lancer Evolution and Nissan 350Z.