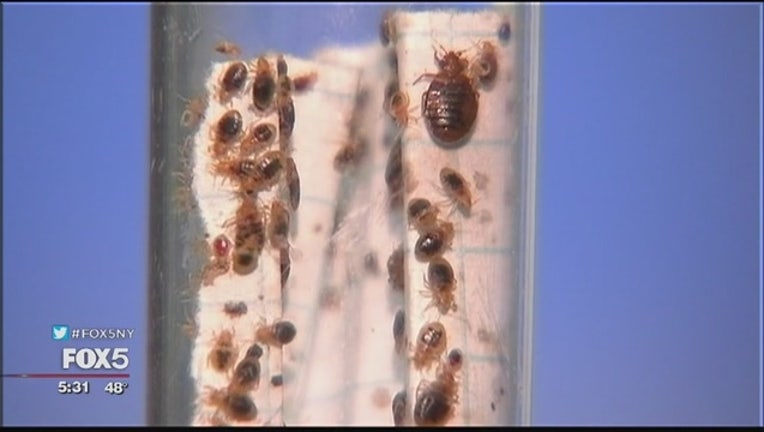 TRENTON, N.J. (AP) -- New Jersey officials say dryer sheets have been placed in the bathrooms of Trenton's city welfare office in an effort to prevent bedbugs from spreading.

The Trentonian reports a sign placed next to a box of dryer sheets in a bathroom states the sheets, which are typically used to remove static, should be used to wipe down clothing in the event of a bedbug exposure.

There's no scientific evidence that dryer sheets repel bedbugs, but Social Services Director Barbara Buckley says they're hoping the bedbugs will cling to the dryer sheets.

Buckley says people who are exposed to the bugs will be sent to an occupational health doctor. She says the office is under a regular extermination schedule.

Buckley says bugs are a constant issue at the office because they have so many visitors.