Runners around the U.S. will lace up their shoes to #finisheliza'srun. The virtual run in her honor is gaining traction online. It's being viewed as a way for the running community to mourn and cope with their feelings. The run will also focus on creating a safer tomorrow for all runners. "It shouldn't matter, It should have no bearing on," said Krystyne Marks, a Tampa runner. "You know what time she was running, that she was running alone, that she wasn't carrying a weapon, that she was wearing a sports bra, that she was wearing shorts." Some people plan on starting their runs at 4:20 a.m., the same time Eliza was abducted. People are also encouraged to wear pink and purple clothing, the same colors the 34-year-old mother of two was wearing. "Please come out and, you know, run in her honor," said Noelle Moeller, a member of Thunder Bay Runners.

The suspect being charged with the kidnapping and murder of the Memphis mother of two is now facing new charges that are unrelated to the abduction of Eliza Fletcher.

A Memphis Police Department Public Information Officer told Fox News Digital that the new aggravated kidnapping and aggravated rape charges are "unrelated" to the crimes that Henderson allegedly committed against Fletcher, but said he didn't have any additional information to share.

Henderson is also being charged with unlawful carrying or possession of a weapon. A grand jury indicted him of the additional charges on Thursday, according to court records. 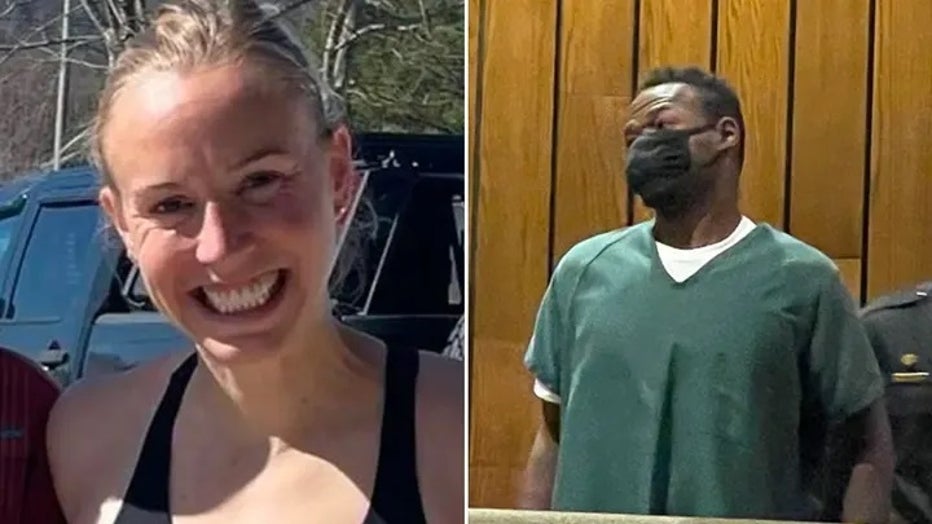 Fletcher was allegedly abducted by Henderson, who was driving a GMC Terrain, at 4:20 a.m. on the morning of Sept. 2. Police say that she was "abducted and forced into" the dark-colored GMC Terrain.

Police say that a surveillance camera captured the same GMC Terrain in the area of the abduction 24 minutes before Fletcher was taken.

Henderson was taken into custody by law enforcement officials on Saturday morning, but declined to tell police officers where Fletcher was, resulting in a massive search operation for the missing mother of two.

According to an affidavit, two people, including Abston's brother, Mario, told police officers that they had seen Henderson cleaning the interior of the GMC Terrain with floor cleaner and washing clothes in the sink.

Police also say that Fletcher "suffered serious injury" and "left evidence, e.g., blood, in the vehicle that the Defendant cleaned."

Memphis police officials announced on Tuesday that the body of Fletcher was found at around 5:07 p.m. Monday in the "rear of a vacant duplex apartment," around the area where Henderson was allegedly seen cleaning out the GMC Terrain. 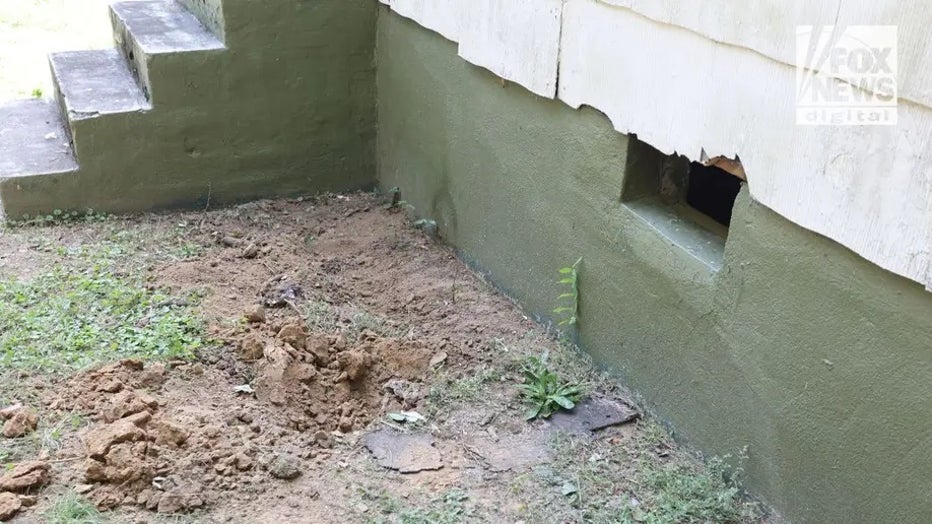 Henderson is being held without bond in a Memphis jail, and is due in court on Sept. 19. He now faces two counts of especially aggravated kidnaping, one count of aggravated rape, two counts of theft, first degree murder, unlawful carrying or possession of a weapon, identity theft, tampering with evidence, and fraudulent use of a credit/debit card.