Watch as NASA rover successfully touches down on Mars

Ground controllers celebrated Feb. 18, 2021 over news that the Perseverance rover had landed on Mars in a quest to bring back rocks that could answer whether life ever existed on the red planet.

In a Twitter exchange on Friday, SpaceX founder Elon Musk said humanity's estimated timeframe for creating a self-sustaining civilization on Mars is two to three decades away from the first human landing.

"Mars may be a fixer upper of a planet, but it has great potential!" the billionaire wrote.

User @PPathole responded, asking Musk what he believes is the "timeframe for creating a self-sustaining civilization" there.

"20 years? Self-sustaining meaning not relying/[dependent] on Earth for supplies," he said.

"Tesla is to protect life on Earth, SpaceX to extend life beyond," Musk said in a separate post. 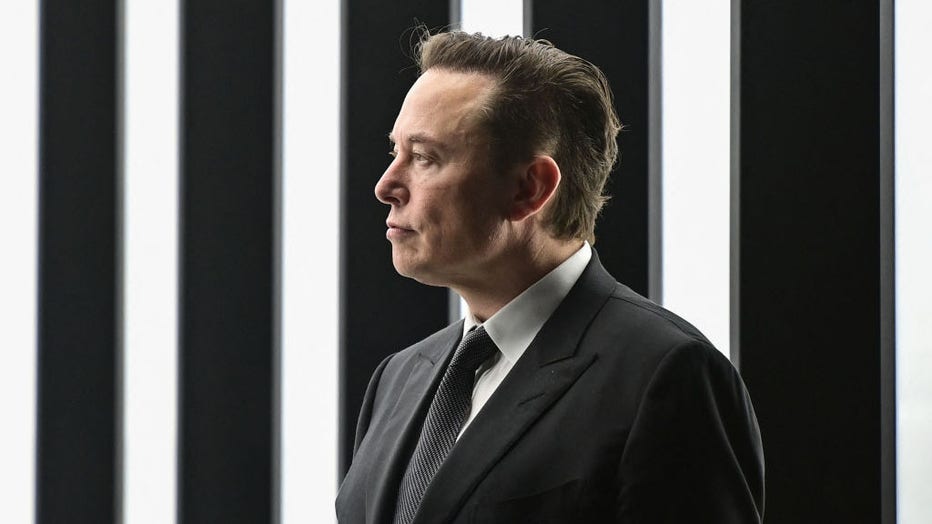 FILE - Tesla CEO Elon Musk is pictured as he attends the start of the production at Tesla's "Gigafactory" on March 22, 2022, in Gruenheide, southeast of Berlin, Germany. (Photo by PATRICK PLEUL/POOL/AFP via Getty Images)

This is not the first time the tech leader has discussed colonizing Mars – or the moon.

He has previously touted the idea of becoming a "multi-planet species," building a city on Mars and sending one million people to the red planet by 2050.

Earlier this year, he hinted that a crewed mission to Mars could happen as soon as 2029.

"Humanity will reach Mars in your lifetime," he tweeted on July 6.

Just how feasible or lofty Elon Musk's goals are, however, remains up for debate. 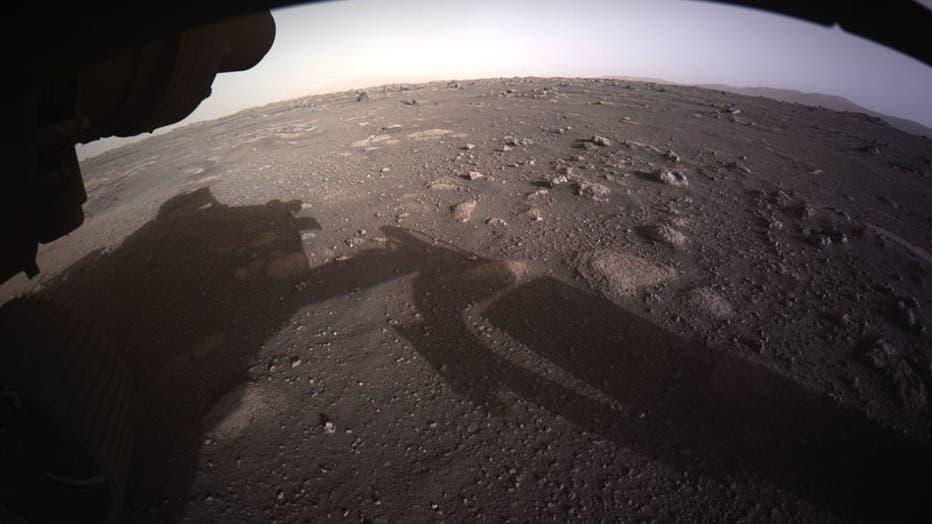 In this handout image provided by NASA, the first high-resolution, color image to be sent back by the Hazard Cameras (Hazcams) on the underside of NASA’s Perseverance Mars rover after its landing in the area known as Jezero crater on Feb. 18, 2021, o

Images of Mars through robotic emissaries like the Perseverance rover shows a desolate, rocky, dusty and frigid landscape.

Notably, efforts for NASA's Artemis program – which will eventually be crewed – have faced delays.