Daughter heartbroken after Army says WWII remains not her dad

Maryalyce Lupher was in disbelief a month ago when the Army said they had identified remains found in France as her father. As it turns out, it was too good to be true.

FARMINGTON HILLS, Mich. (FOX 2) - Alfred Ricke stormed the beaches of Normandy on D-Day. He served his country as an Army Private but was killed in action shortly after his deployment but his remains weren't found. Earlier this year, his family believed they had closure but that's all been ripped away after learning the bones identified by the Army turned out to be the wrong ones.

Maryalyce Lupher thought this was never going to happen. Earlier this year, inside of a Farmington Hills condo, it seems too good to be true.

Maryalyce was just 5 years old in 1944 when her father shipped out and went missing in action in France after storming the beaches of Normandy.

"He was my daddy. And when I think of him, I go back to being a little girl," she said.

In April, the U.S. Army told her that they had found her father's remains and had matched them to a DNA sample she provided. She was hand-delivered his medals and soon his remains would come. 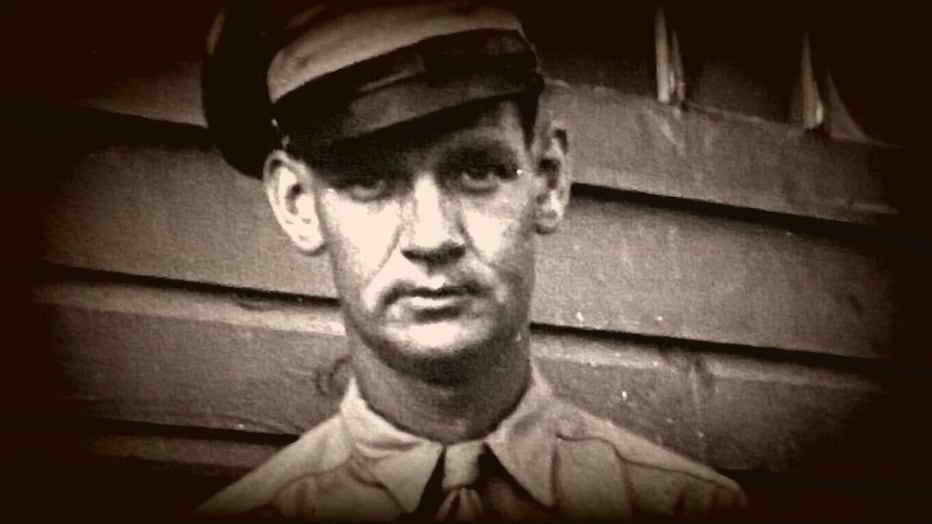 Alfred Ricke was killed in action after storming the beaches of Normandy in France on D-Day. Her family was told they'd found his remains but the Army has now said they got it wrong.

But, two days after our story aired on April 19, the Army called again. This time with bad news.

"(They said) your father has not been found and identified yet. I was stunned," Lupher said.

That call came as she was scouting out cemeteries for her father's burial with full military honors.

"When I finished that phone call, sitting in the cemetery, I said I know the polite thing to do is to say thank you but I couldn't say it," she said.

Grief does not even begin to explain what she was feeling now.

"Like I've lost him all over again. It's just….disappointed," Lupher said.

A representative from the POW-MIA accounting agency says this si the first time a DNA match mistake has made it this far. The representative said there were things along the way that they could have caught.

"They really didn't have any explanation," Lupher said.

Now, Lupher and her family have put the funeral and the military honors on hold. At 83, she might never get to see it.

"He said they're still searching, don't give up. And I said I think I have," Lupher said.