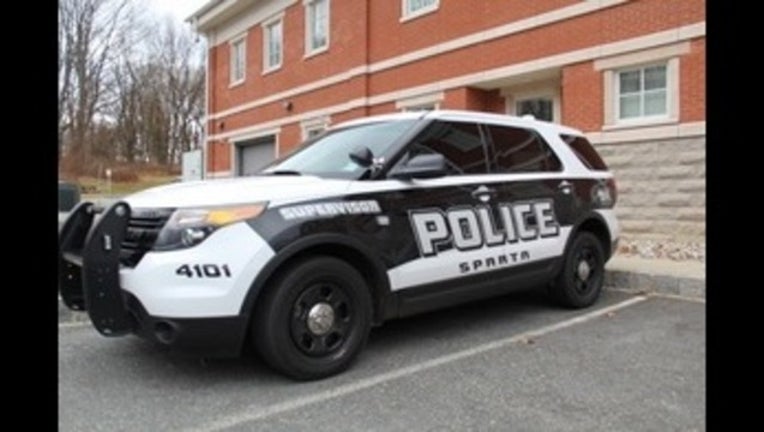 Sparta, New Jersey (My9NJ) - Sparta police Corporal Adam Carbery was a witness to a fatal accident on Route 15 on Tuesday. While patrolling on southbound Route 15, Carbery saw a white 2014 Jeep Grand Cherokee traveling the wrong way northbound in his lane of travel.

After taking evasive action and avoiding a head-on collision with the Jeep, Carbery turned around into the northbound lanes to pursue the Jeep and attempt to stop it, according to police.

While the Jeep continued northbound in the southbound lanes and before Sparta police were able to catch up to the vehicle, 50-year-old Teresa Verbout struck a 1998 Toyota Corolla head on. The driver of the Toyota, 22-year-old Robert Hunter III, of Flanders was pronounced deceased at the scene.