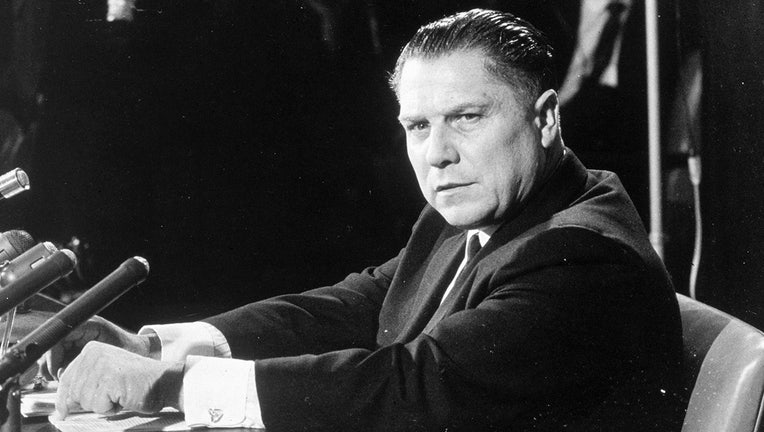 NEW JERSEY - The FBI found no evidence of missing Teamsters boss Jimmy Hoffa during a search of land under a New Jersey bridge, a spokeswoman said Thursday.

The Pulaski Skyway now becomes another dead end in the decades-long mystery that has stretched from a Michigan horse farm to the East Coast: Where are the remains of one of America's most powerful labor leaders?

The 47-year riddle turned last year to land next to a former landfill under the bridge in Jersey City. The FBI conducted a search there in early June.

"Nothing of evidentiary value was discovered during that search," said Mara Schneider, an FBI spokeswoman in Detroit. 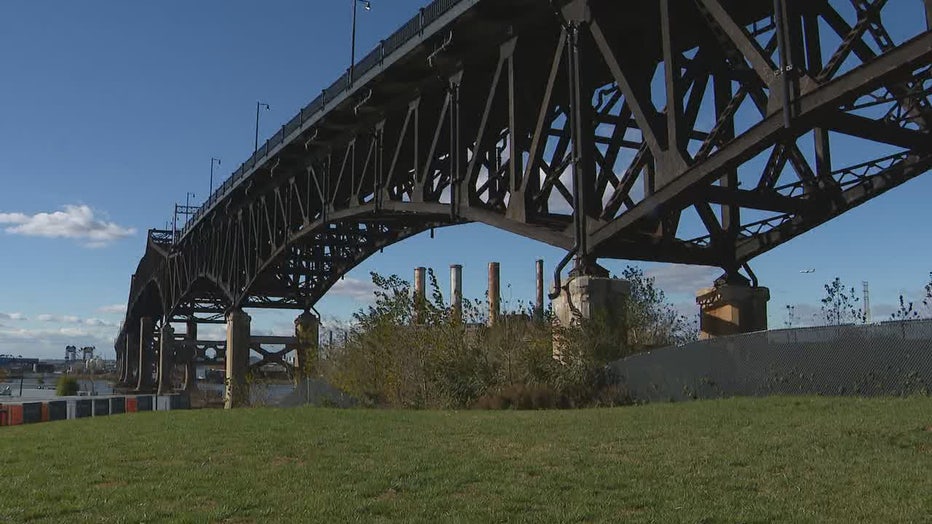 "While we do not currently anticipate any additional activity at the site, the FBI will continue to pursue any viable lead in our efforts to locate Mr. Hoffa," she said.

Schneider declined to comment further when asked for details about the excavation.

Authorities believe Hoffa disappeared in suburban Detroit in 1975 while meeting with reputed mobsters.

Dan Moldea, a journalist who has written extensively about the Hoffa saga, said he was personally briefed by the FBI in a video conference call Thursday.

He said the FBI and its contractors did not dig in the exact spot that he had recommended.

"I'm not thrilled with the result. ... My impression today was them breaking the bad news to me: Thanks for the tip but this is over. That’s my interpretation," Moldea told The Associated Press.

The FBI reached out to Moldea last year after he published a detailed account from Frank Cappola, who was a teenager in the 1970s when he worked at the old PJP Landfill near the bridge.

Cappola said his father, Paul Cappola, who also worked at the landfill, explained how Hoffa’s body was delivered there in 1975, placed in a steel drum and buried with other barrels, bricks and dirt.

Paul Cappola, worried that police might be watching, dug a hole on New Jersey state property, about 100 yards from the landfill, and subsequently moved the unmarked barrel there, according to Moldea.

Frank Cappola spoke to Fox Nation and Moldea before he died in 2020 and signed a document attesting to his late father’s story.

Moldea said the FBI told him it did not dig in the exact spot that he had recommended because radar showed nothing suspicious below ground.

"I do think they missed this one spot," he said. "I think the body’s there. We just can't find it."

Hoffa was president of the 2.1 million-member Teamsters union from 1957-71, even keeping the title while in prison for trying to bribe jurors during a previous trial. He was released from prison in 1971 when President Richard Nixon shortened his sentence.

It has been long speculated that Hoffa, who was 62, was killed by enemies because he was planning a Teamsters comeback. He was declared legally dead in 1982.