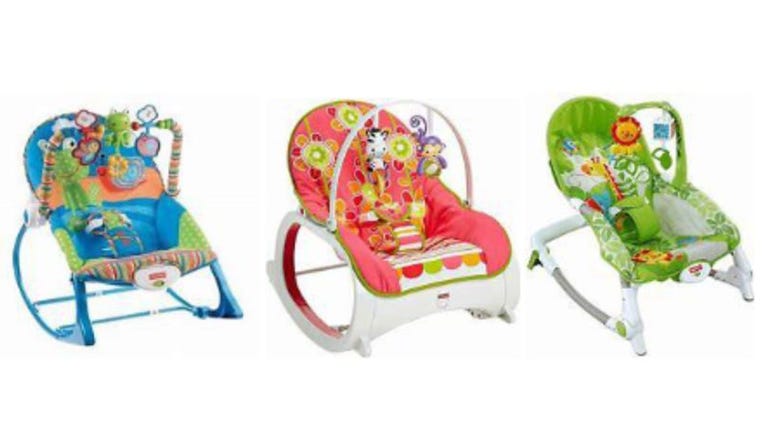 WASHINGTON - U.S. consumer safety officials issued a warning on Tuesday for parents and caregivers about certain Fisher-Price and Kids2 rockers following the deaths of at least 14 babies since 2009.

"Rockers should never be used for sleep and infants should never be unsupervised or unrestrained in the Rockers," warnings posted about both companies’ products state, going on to note the risk of suffocation.

Between 2009 and 2021, 13 infant deaths were reported involving the Fisher-Price Infant-to-Toddler Rockers and Newborn-to-Toddler Rockers, according to a statement from the U.S. Consumer Product Safety Commission (CPSC).

Fisher-Price has sold more than 17 million rockers worldwide since the 1990s and reviews and evaluates reported incidents that occurred while infants were in the products, the agency added.

Another infant died in 2019 involving the Kids2 Bright Starts Rocker, the CPSC noted. Kids2 has sold more than 1.8 million rockers worldwide since 2012. 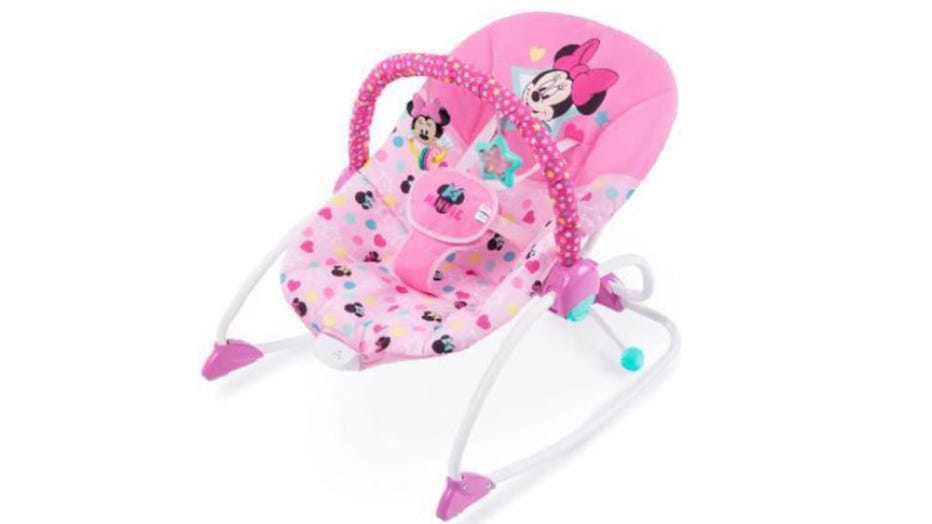 "Parents and caregivers should never use inclined products, such as rockers, gliders, soothers, and swings, for infant sleep and should not leave infants in these products unsupervised, unrestrained, or with bedding material, due to the risk of suffocation," the consumer safety agency warned in the announcements.

Infant sleep products must have a sleep surface angle of 10 degrees or fewer under a new rule recently finalized by CPSC. It goes into effect on June 23, 2022.

The agency stressed that the best place for an infant to sleep is on a firm, flat surface in a crib, bassinet or play yard. Parents and caregivers should use a fitted sheet and never add blankets, pillows, padded crib bumpers, or other items to an infant’s sleeping environment, it said.

Furthermore, infants should always be placed to sleep on their back and those who fall asleep in an inclined or upright position "should be moved to a safe sleep environment with a firm, flat surface such as a crib, bassinet or play yard."

In 2019, Fisher-Price recalled about 4.7 million of its Rock ’n Play sleepers in which more than 30 babies died over a decade. Weeks later, Kids2 also recalled nearly 700,000 rocking sleepers after five infant deaths in the years since 2012.

The deaths in both of those sleepers occurred after infants rolled over from their backs to their stomachs or sides while unrestrained. The sleepers are soft padded cradles that rock or vibrate to help put babies to sleep.

In 2021, Fisher-Price recalled its 4-in-1 Rock ’n Glide Soothers after the deaths of four infants who were placed on their backs unrestrained in the devices and later found on their stomachs.