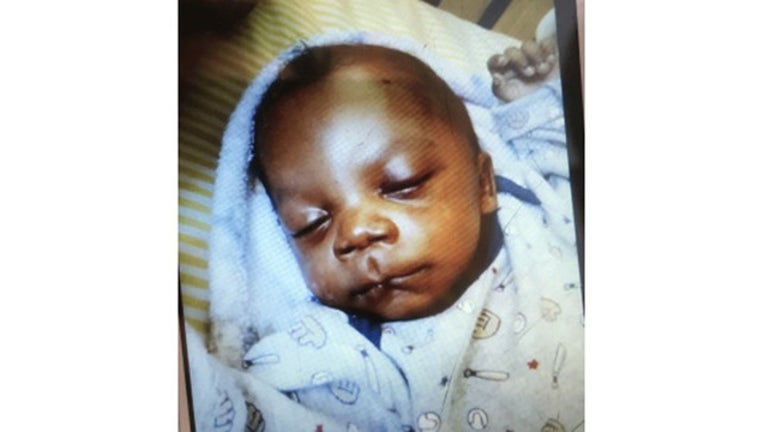 Raymond Perfil, 5 months, was found dead in his crib in the Bronx. His mother is charged with his murder.

NEW YORK (FOX5NY) - A five-month-old boy from the Bronx is dead and his mother is charged in his murder.

Raymond Perfil reportedly suffered from “extreme abuse and neglect” and had been thrown against the wall before 911 was called, reported the NYPost.

Perfil was found in his crib unresponsive. He was rushed to St. Barnabas Hospital where he was pronounced dead.

The medical examiner will determine the cause of death.

Members of Joan McLeod's family told the Post that she is abusive drug addict who has had three other children taken from her.

A one-year-old child was reportedly removed from the apartment on Monday.