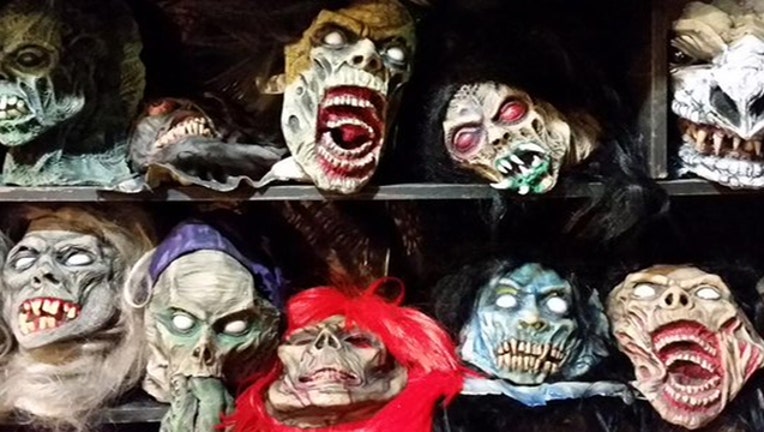 LAKE WORTH, Fla. (AP) - Residents of a Florida city who received alerts about a power outage were also warned to look out for zombies. That's right - zombies.

The Palm Beach Post reports that Lake Worth residents received the message during a power outage Sunday.

The alert warned that more than 7,000 customers lost power "due to extreme zombie activity."

City spokesman Ben Kerr later posted a Facebook message saying officials were investigating the bogus alert and that he wanted to "reiterate that Lake Worth does not have any zombie activity currently."

Kerr says 7,880 customers lost power, but it was restored within 30 minutes. He did not mention what really caused the outage.