SEASIDE, Fla. - Authorities have identified "key players" in the break-in of an $8 million Florida mansion – where a group of more than 200 rowdy teens threw an unsanctioned house party on Friday.

"We tracked down the key players in our investigation and will be interviewing them today," Walton County Sheriff's Office spokeswoman Corey Dobridnia told Fox News Digital.

"We're narrowing down today who were the ringleaders and who could be facing charges," she added.

The owners of the Santa Rosa Beach mansion were out of town last Friday when a group of teens broke in and threw a massive rager, helping themselves to thousands of dollars in wine and liquor, including a $1,500 bottle of champagne. 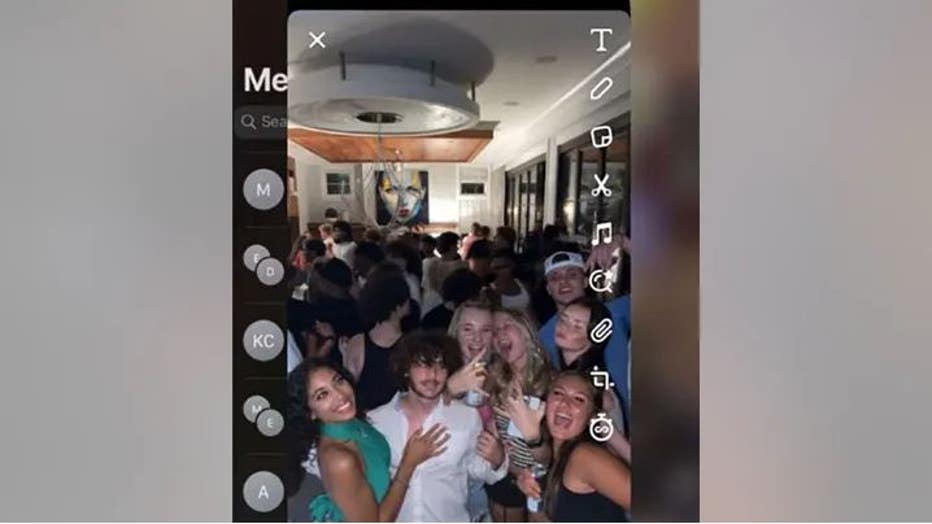 The group hosted an impromptu boxing match in the grand foyer and swiped countless valuables – including a $3,500 Yves Saint Laurent purse and a football signed by former Colts quarterback Peyton Manning.

The revelers took videos and photos of the illicit bash and posted them to TikTok, Instagram and Snapchat.

Most of the teens are local and some were given up by their parents, school officials and neighboring police departments, Dobridnia said.

FLORIDA TEENS BREAK IN TO $8M HOME FOR WILD PARTY, POST ABOUT IT ON SOCIAL MEDIA

The unsanctioned house party was advertised on social media five days prior to the break-in. The locks on the accordion glass doors that lead to the backyard were pried off, then the front door was opened to let in the intruders, officials said. 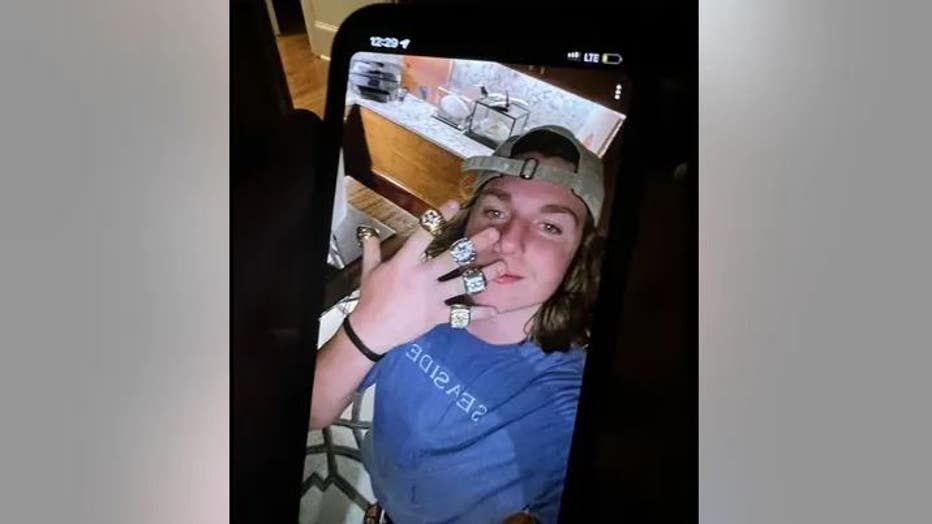 The home has an alarm system which was armed at the time, according to Dobridnia. The upscale community of WaterColor also has a 24-hour security patrol. "It doesn't matter our security system," the owner said. "They came in my home illegally and uninvited."

Police were called to the house after receiving a noise complaint. 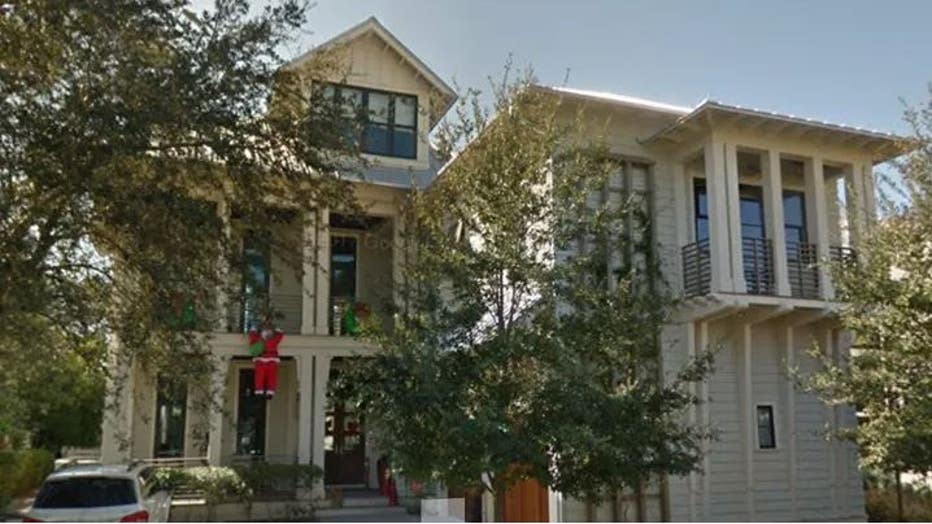 "It’s not the material things, it’s the memories," the owner, a stay-at-home mom, previously told Fox News Digital. "The amount of invasion of privacy was just – there was no regard for anything."

The unwanted guests were in every bed of the house and even tried on her swimsuit and shoes.

"It was a complete violation," she said. The lakeside home that features an infinity pool was listed for sale on Zillow for$7,950,000 prior to the rager.

Authorities urge the public to contact the Walton County Sheriff's Office at (850)-892-8111 or Emerald Coast Crime Stoppers at (850)863-TIPS with any information.