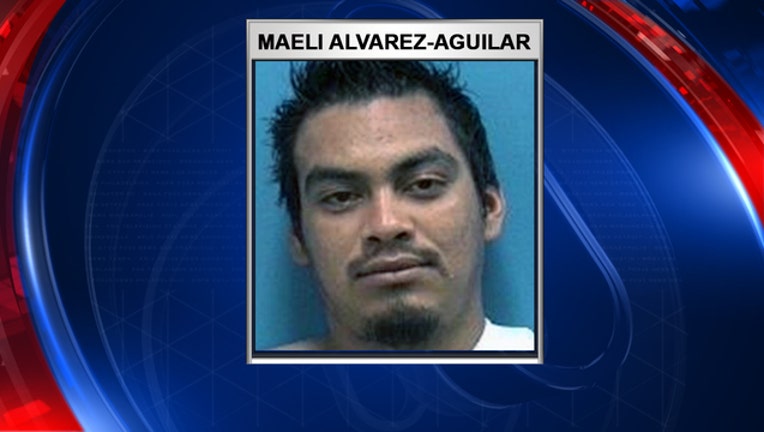 Maeli Alvarez-Aguilar was caught with a 'full rack of ribs' in his pants, police say. (Martin County Sheriff's Office)

MARTIN COUNTY, Fla. (WOFL FOX 35) - A Florida man with a feast stuffed in his pants was arrested trying to sneak out of a grocery store, police said.

Maeli Alvarez-Aguilar, 26, was taken into custody on a petty merchant theft charge after walking out of the Rines Market IGA store in Indiantown on Dec. 15, the Martin County Sheriff’s Office told Fox News on Tuesday.

An arrest affidavit viewed by TCPalm.com said Alvarez-Aguilar “removed a full rack of ribs from his waistband.”

A further search uncovered nine pieces of fried chicken, two packs of hamburger buns and some mashed potatoes, and police said Aguilar-Alvarez – who smelled of booze and was intoxicated – swiped the items from the store.

The newspaper reports that Aguilar-Alvarez was arrested on a retail theft charge.

Information taken from FoxNews.com and TCPalm.com.