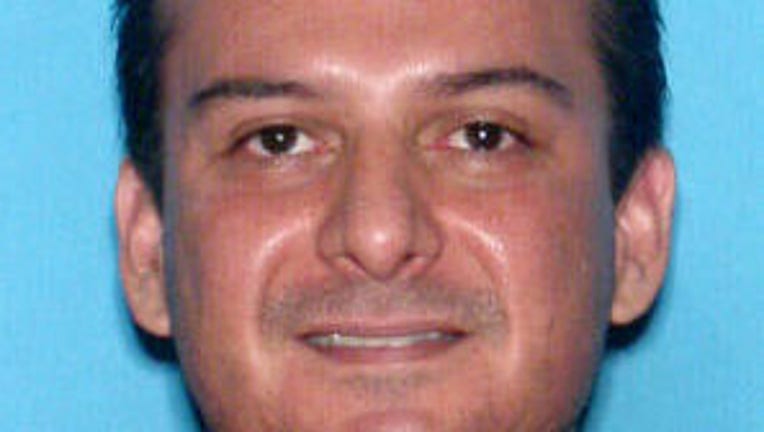 NEW JERSEY - An arrest warrant has been issued for a Florida man who was accused of posing as an attorney and scamming a senior citizen in New Jersey out of $10,000, officials said.

Juan Piedrahita, 49, of Hollywood, Florida, earlier this month called the victim and said his nephew had been arrested after a motor vehicle accident and needed money for bail, the Ocean County prosecutor said.

Piedrahita then posed as a courier to collect the money in a CVS pharmacy parking lot in Barnegat Township, officials said.

The victim was contacted again and told another $10,000 was needed, authorities said.

Bank staff became suspicious and questioned the victim, who then contacted his nephew and learned he had not been in an accident or arrested, the prosecutor said.

"These scams are far too prevalent in this day and age. If you receive one of these calls or emails, contact your family or your local police department. "

He faces a theft by deception charge.

Piedrahita's whereabouts were not known.

Anyone in possession of information concerning Piedrahita’s whereabouts is urged to contact Detective James Purcell of the Barnegat Township Police Department at 609-698-5000, extension 262.

"I urge our residents to speak with family members before withdrawing large sums of money based on a phone call or an email," said Ocean County Prosecutor Bradley D. Billhimer.  "These scams are far too prevalent in this day and age. If you receive one of these calls or emails, contact your family or your local police department. Be aware that these scams target seniors, please help to prevent our senior population from falling victim to predators seeking to cheat and extort them."