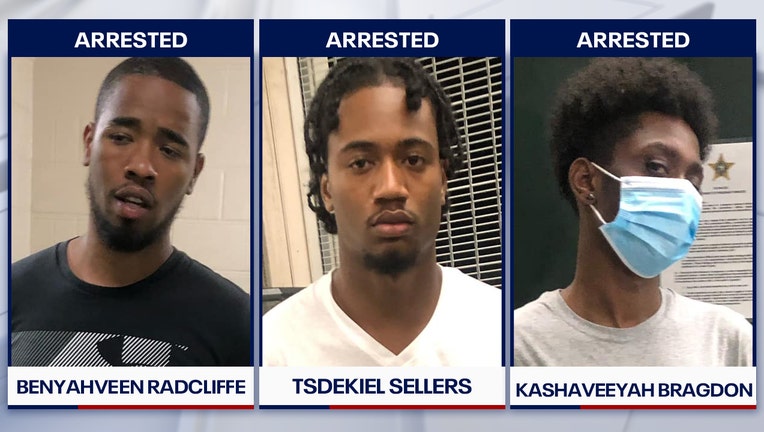 PORT ST. LUCIE, Fla. - A South Florida man who deputies say boasted about his lucrative dog breeding business online found himself fighting for his life when three men posing as dog buyers robbed him at gunpoint, carjacked him and held him captive for two days before he was able to summon help from an alert deputy.

According to the Martin County Sheriff’s Office, Tsdekiel Sellers, 22, of Atlanta, Benyahveen Radcliffe, 25, of Buffalo, and Kashaveeyah Bragdon, 22, of Tallahassee, who claim to be a part of the Israelites, drove to the victim’s Port St. Lucie home under the guise of dog buyers. Once there, deputies say the trio robbed and assaulted the victim and demanded he hand over the large amounts of cash he boasted about online

Investigators say the dangerous saga lasted nearly two days and moved from various locations before the suspects kidnapped the man and forced the victim to drive to a location that required them to travel through Martin County. 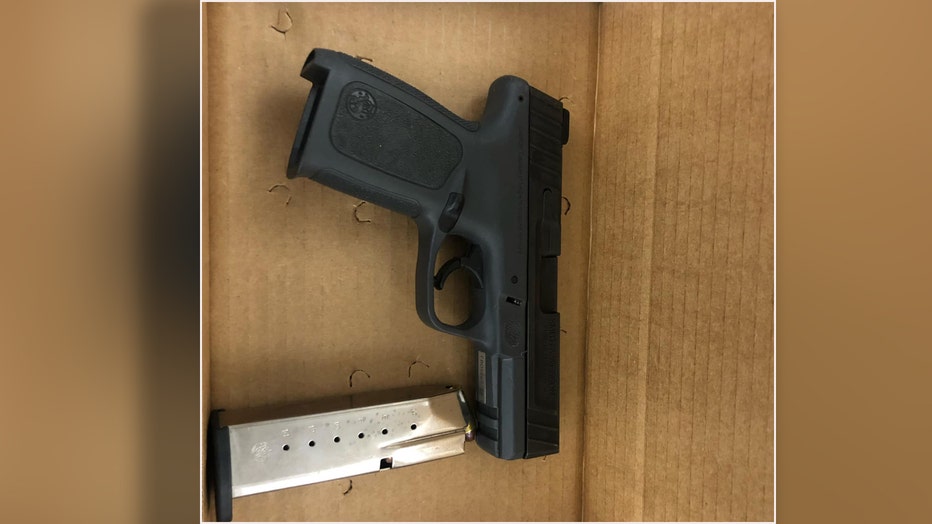 While on the road, investigators say the victim spotted a deputy patrolling the area and purposely broke a traffic law in hopes of being pulled over.

Investigators say once the car was stopped, the victim, who was afraid to say he was being kidnapped, had a look of despair when the deputy gave him a warning and started to send him on his way. 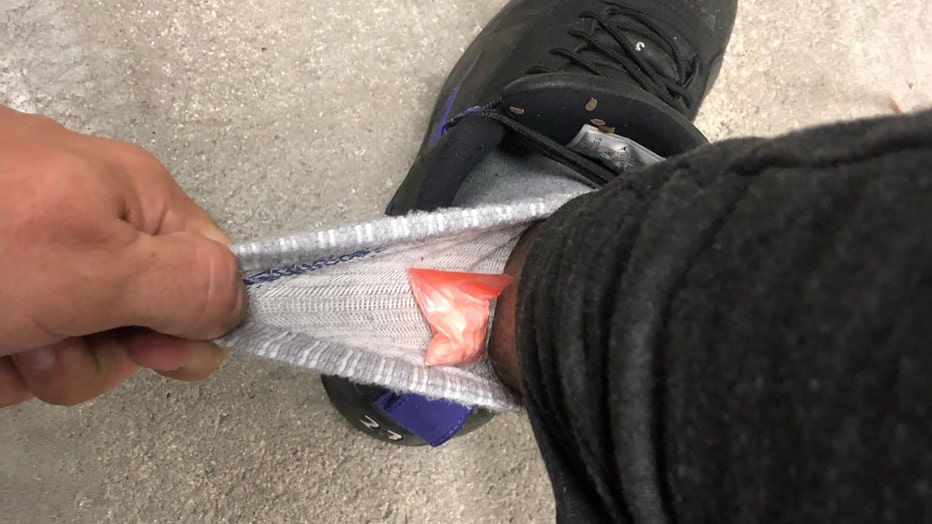 According to MCSO, the victim then used a hand motion in hopes that the deputy would pick up on his fear. The deputy noticed something was wrong and ordered the man to step away from the car and the three other men sitting inside the vehicle.

After hearing the victim’s story, the three suspects were taken into custody and the Port St. Lucie Police Department was called in. Detectives confirmed that this was a brazen kidnapping. 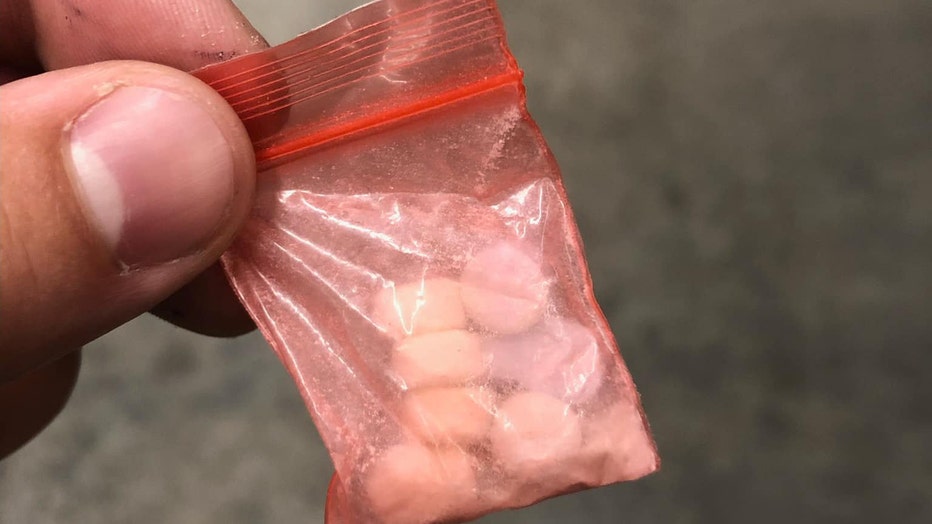 Deputies searched the vehicle and found guns, knives and large amounts of cash.