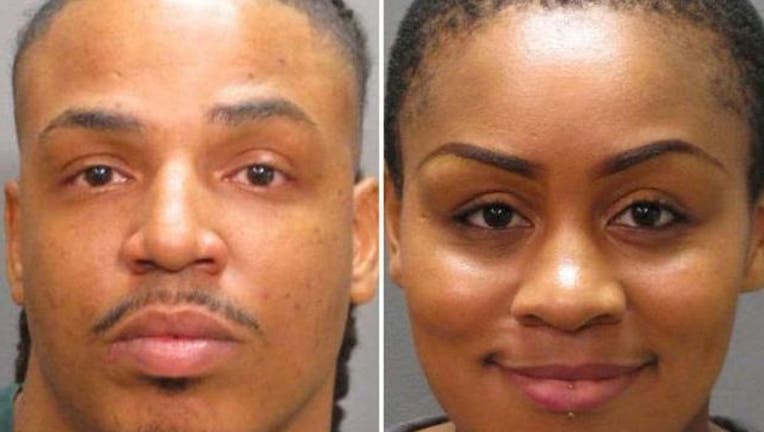 (FoxNews.com) - Authorities in Florida were searching for a woman after allegedly performing a sex act on a man at a courthouse and posting it to social media.

The Jacksonville Sheriff’s Office said Brittney Jones performed oral sex on Jeremiah Robinson on the fourth floor of the Duval County Courthouse in Jacksonville on Jan. 31. Jones posted the video of the sex act on social media with the caption, “I just found a way to get out of trouble,” according to Action News Jax.

Jones, 26, and Robinson, 35, were both wanted on charges of an unnatural and lascivious act, police said. Neither are courthouse employees, according to the New York Daily News.

The video was posted to Twitter and had since been taking down. Action News Jax reported this wasn’t the first time Jones was performing a salacious act in public. She reportedly bragged about the attention her courthouse video was receiving and said she also had sex at a local grocery store.