SUNRISE, Fla. - A South Florida police sergeant who was recorded grabbing a female officer by the throat when she tried to deescalate a situation involving a handcuffed suspect is facing four criminal charges, prosecutors announced Thursday.

Sunrise police Sgt. Christopher Pullease was charged Wednesday with felony battery on a law enforcement officer, felony tampering with evidence, misdemeanor assault on a law enforcement officer and misdemeanor assault on a civilian, according to a Broward State Attorney's Office news release. Pullease was previously placed on paid administrative leave.

The incident happened Nov. 19, 2021. Tthe suspect had been handcuffed and placed into a cruiser when Pullease pointed pepper spray at him, officials said.

The video showed the unidentified female officer running to Pullease and pulling him by the belt away from the suspect.

That's when Pullease could be seen turning and grabbing the officer's throat before pushing her back against another police cruiser.

PREVIOUS: Florida sergeant under criminal investigation after video shows him grabbing fellow officer by the throat

The 21-year veteran of the department had been placed on desk duty, five days after the incident. 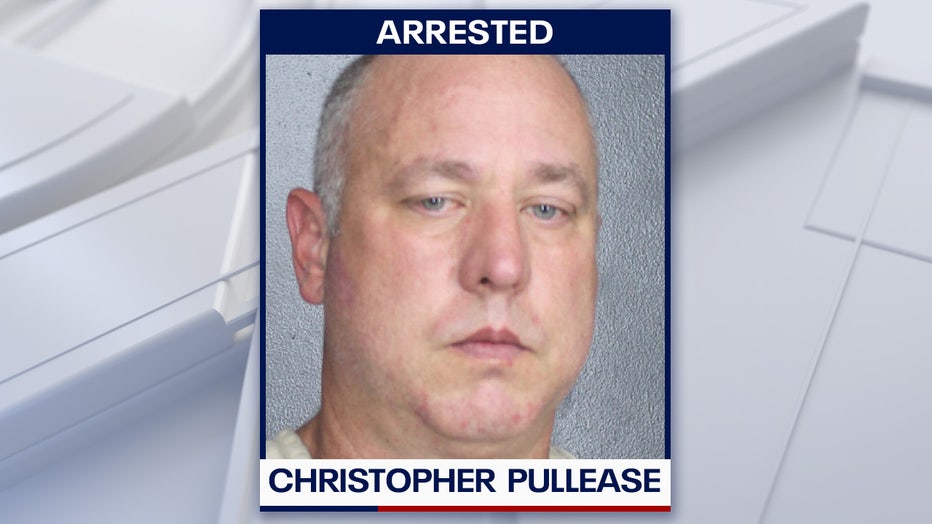 When asked about his reaction to the bodycam video, Sunrise Police Chief Anthony Rosa told WSVN, "I find this behavior to be disgusting. I think the video speaks for itself."

Prosecutors said if Pullease is convicted, the maximum possible penalties are five years in state prison for felony battery on a law enforcement officer, one year for assaulting a law enforcement officer, and 60 days for assault on a civilian. The tampering with evidence charge stems from January of this year, when investigators said Pullease tampered with his cellphone. If convicted on that charge, the maximum penalty is five years in prison. 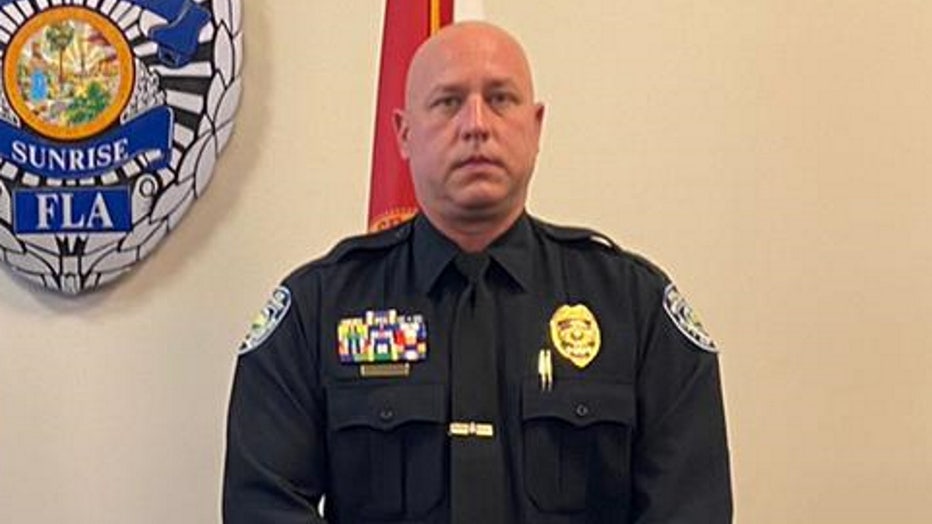 The investigation was conducted by Sunrise Police Department and the Broward State Attorney’s Office.