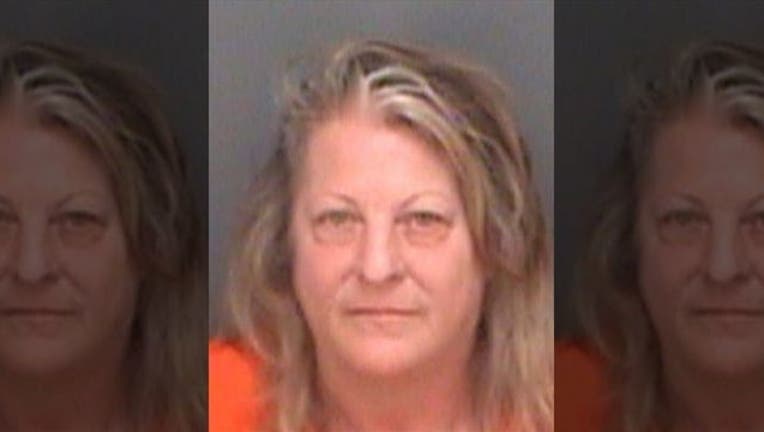 FOX NEWS - A Florida woman was arrested on Friday after cops said she falsely called 911 claiming a medical emergency, when she was just thirsty.

It turns out that Jennifer Sue Roberts' emergency was a need for beer, WFLA-TV reported, citing an arrest affidavit.

The 57-year-old called 911 twice — just after 12 noon and just before 4 p.m. — claiming she had a medical emergency, according to the Tampa Bay Times. Roberts reportedly appeared intoxicated when paramedics arrived after the second call.

The St. Petersburg woman was released Saturday on her own recognizance.