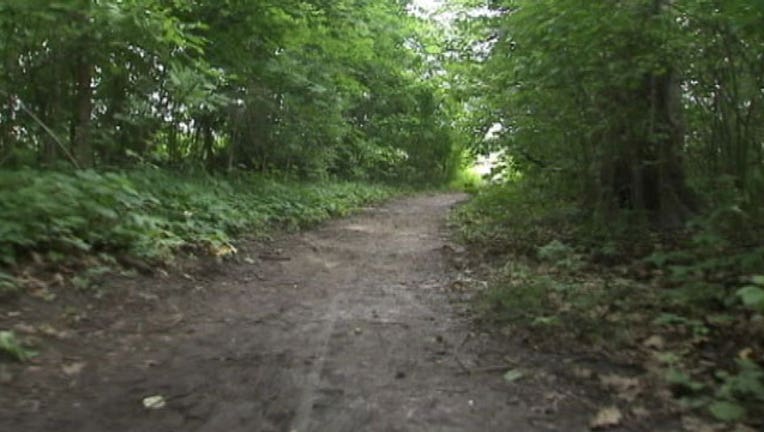 NEW JERSEY - A food delivery driver in New Jersey got lost trying to deliver food in a rural area and was found after wandering in the woods for five hours.

It happened Tuesday evening in Ocean Township.  Police say that the food delivery employee from a local restaurant was making a delivery to a home set back from Wells Mills Road down a dirt trail.

The man parked his car on Wells Mills Road and attempted to make the delivery on foot but became lost.

Police and K9 teams were joined by firefighters and EMS workers in a search of miles of trails in the heavily wooded area.  It was cold and wet that evening.

The man was found about 5 hours after he initially went missing.  He ended up miles from his car.

He was rushed to a hospital for evaluation and treatment due to exposure to cold and wet weather.  His condition was unknown.

The restaurant involved in the incident was not identified by the police.