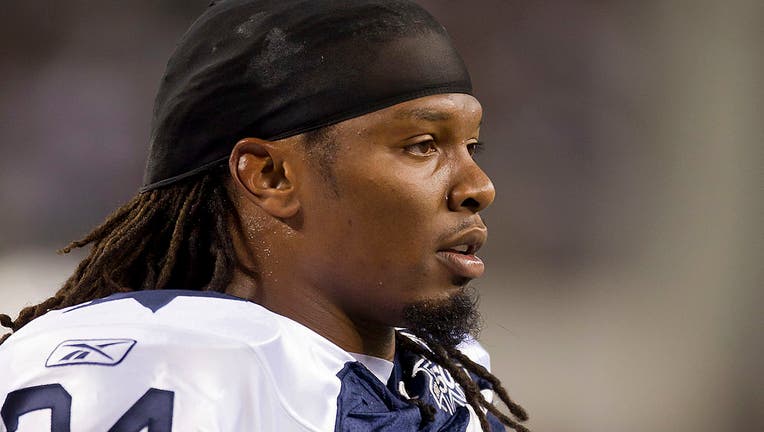 ARLINGTON, TX - NOVEMBER 25: Marion Barber #24 of the Dallas Cowboys warms up before a game against the New Orleans Saints at Cowboys Stadium on November 25, 2010 in Arlington, Texas. The Saints defeated the Cowboys 30-27. (Photo by Wesley Hitt/Getty

Police found the troubled ex-running back dead in his Frisco apartment on June 1. The high temperature that day was 89 degrees.

TMZ Sports reports Barber was found in his apartment with the heat on at 91 degrees. Investigators found exercise equipment at the scene, noting Barber had a "history of exercising during sauna-like conditions."

The Dallas Cowboys said they were heartbroken by the news, describing Barber as an old-school, hard-nosed football player who had a passion for the game and a love for his coaches and teammates.