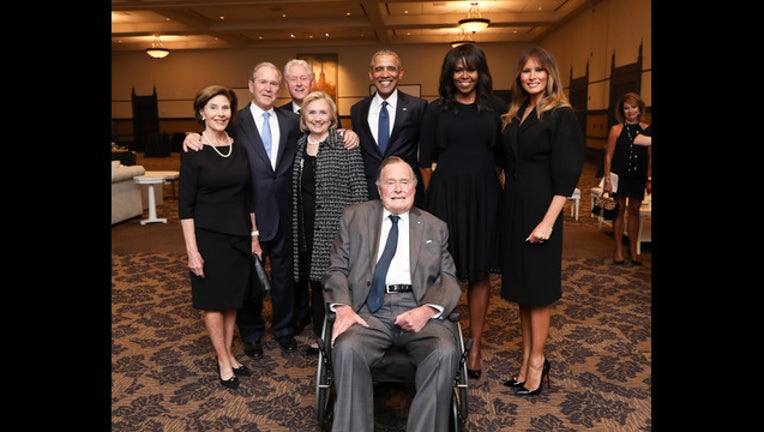 BIDDEFORD, ME - Bush spokesman, Jim McGrath tweeted this morning that President George H.W. Bush has been discharged from the Southern Maine Health Center in Maine today after being treated for low blood pressure. "The President is deeply appreciative both for the terrific care and the many good wishes he has received," tweeted McGrath.