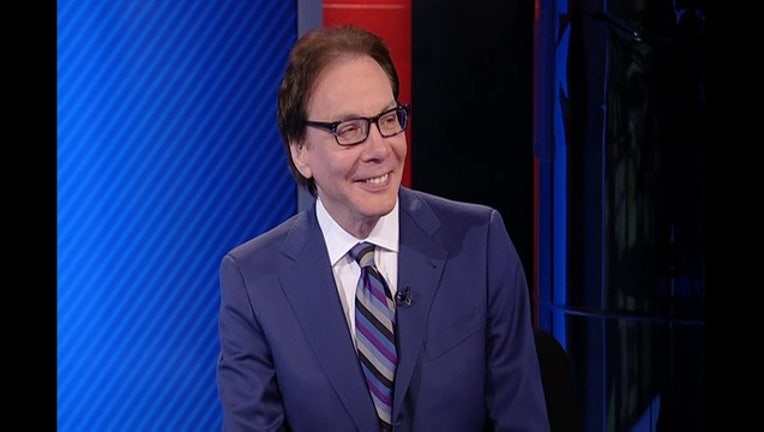 Colmes recently also served as the host of "The Alan Colmes Show" on radio. His family released a statement that said he died after a "brief illness."