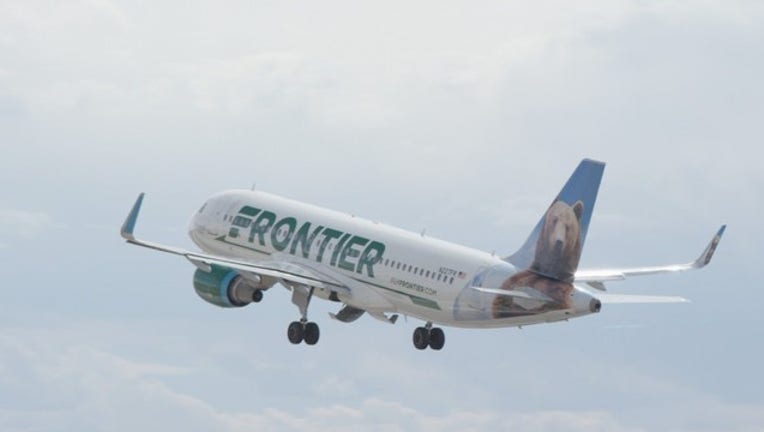 Along with 13 domestic destinations, the airline will also fly to  Cancun, Mexico, and Punta Cana, Dominican Republic.

In a kickoff sale, Frontier is offering introductory fares as low as $15 on Tuesdays and Wednesdays and a "kids fly free" offer.

Some routes will start in November and the rest will begin in March and April 2020.

Frontier says its flights from Newark will operate entirely outside afternoon hours, which have some of the longest delays at the airport.