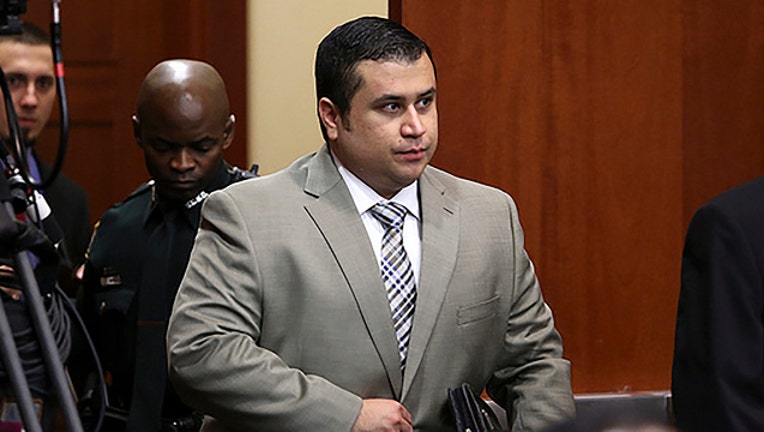 SANFORD, Fla. (AP) - The ex-neighborhood watch volunteer who killed a black teen in Florida in 2012 says he's $2.5 million in debt and has no income.

The Orlando Sentinel reports a public defender filed a not-guilty plea for Zimmerman and a request for a jury trial.

Zimmerman is accused of sending threatening messages to private investigator Dennis Warren. Warren had contacted Zimmerman about a documentary series on the slain Trayvon Martin that's being produced by rapper Jay Z. A sheriff's report says Warren received numerous calls and texts from Zimmerman in December.

A judge earlier this month denied Warren's request for a restraining order against Zimmerman.

Zimmerman killed Martin in 2012. He was acquitted of criminal charges.