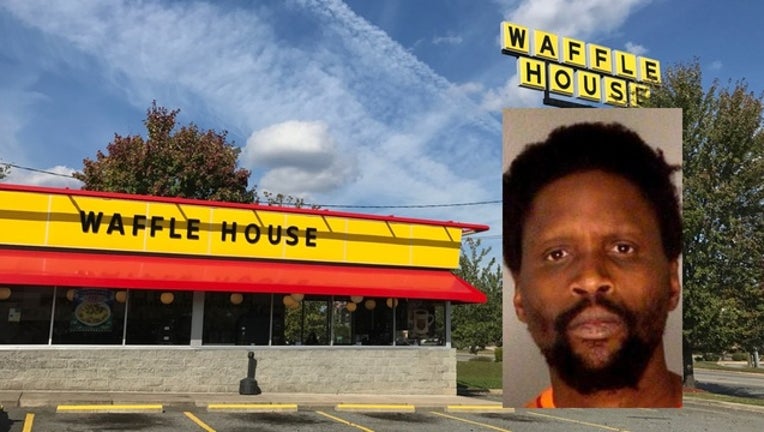 MACON, GA. (AP) - Lack of a condiment at a Georgia restaurant has led to the arrest of a customer.

According to reports early Tuesday, 43-year-old Columbus resident Willie Drake sat down at the counter of a Waffle House in Macon and placed an order. Three employees told police Drake asked for barbecue sauce, but was told they didn't have any.

A Bibb County sheriff's report notes the man then "began screaming obscenities and insulting" the workers, trying "to create conflict, saying things such as, 'I wouldn't (expletive) ask you if I didn't know you had it!"

He then reportedly added: "I'll go to (expletive) jail over some barbecue sauce!"

It's unknown if he has an attorney.