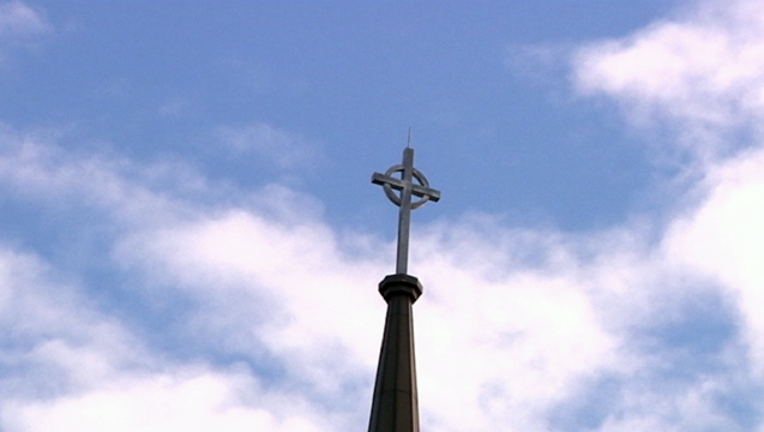 ATLANTA - Lawmakers will once again debate the merits of a state religious liberties law.

If passed, the state would adopt the federal law passed by Congress in 1993, which reads “government shall not substantially burden a person’s exercise of religion even if the burden results from a rule of general applicability.”

Religious liberties legislation has proved to be a particularly contentious issue in Georgia. Last year, Governor Nathan Deal vetoed a bill citing concerns that it could lead to discrimination.