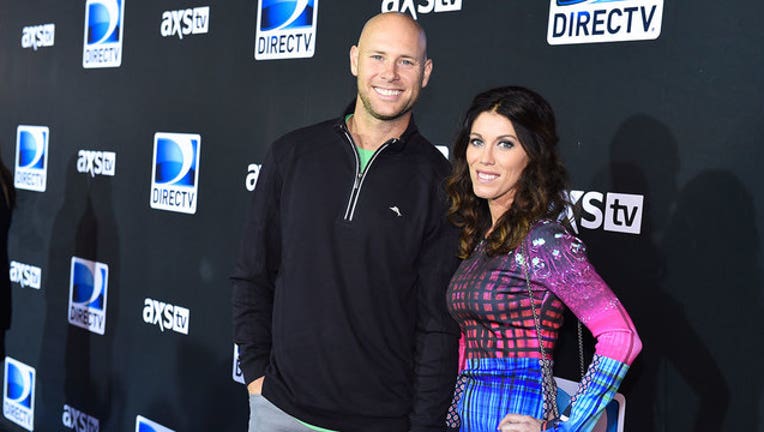 EAST RUTHERFORD, N.J. (AP) — The New York Giants have released placekicker Josh Brown after police documents revealed Brown had admitted to repeatedly abusing his former wife while they were married.

The release came Tuesday shortly after the player issued a statement insisting that he never hit his wife during a six year period when he admits spousal abuse.

Giants President John Mara says the team was "misguided" in how it handled its relationship with Brown. He says the team hopes Brown will dedicate himself to rehabilitation and becoming a better person and father.

Brown was previously suspended for the opening game of the season for violating the league's personal conduct policy after the NFL investigated his arrest in May 2015 for spousal abuse against his now ex-wife, Molly. Brown was not charged by local authorities in the case in Washington state.