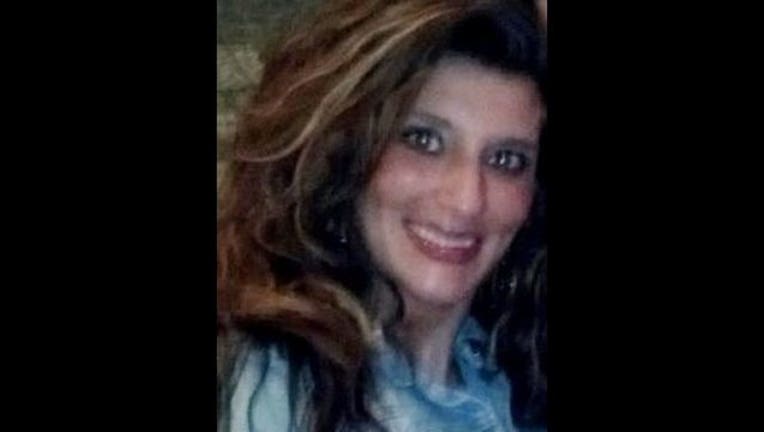 South Plainfield residents were stunned by the news of the popular hairdressers. “I cannot believe this,” said Amy Cardinal on TAP into South Plainfield’s Facebook Page . “I have known them for about 15 years. This is horrible and so tragic. I loved Giorgina and so did my kids. This is just beyond belief.”

“George was a fantastic woman with a heart of gold. She didn’t just cut your hair. She warmed your heart and quickly felt like someone you’d known forever while you sat in her chair,” stated a client of Giorgina who requested anonymity. “She was much more than someone who did our hair. She had a large clientele that loved her, just as much as my family does. She will never leave my heart.”