A 16-year-old student was hospitalized after being shot outside Grant High School in Van Nuys.

VAN NUYS, Calif. - A 16-year-old student was rushed to the hospital after being shot outside a high school in the San Fernando Valley Wednesday afternoon.

SkyFOX was over the heavy police scene outside Grant High School in Van Nuys.

The Los Angeles Police Department says a 16-year-old boy was shot while crossing the street in front of the school near the intersection of Oxnard Street and Coldwater Canyon a little before 3:30 p.m. Officials tell FOX 11 that the shooting victim was a Grant High School student.

The shooting prompted a lockdown at Grant High School before going into what police call a "modified dismissal" after 4 p.m. When SkyFOX was over the campus at 4:35, students were seen calmly leaving the school in big groups.

Students file out of Ulysses S. Grant High School in Van Nuys Wednesday after a 16-year-old was shot outside the building.

As of Wednesday afternoon, no arrests have been announced in the shooting. LAPD believes the shooting may be gang related.

The shooting happened a little over a week after the Uvalde, Texas shooting, where 19 children and two teachers were gunned down by 18-year-old Salvador Ramos. Wednesday's shooting in Van Nuys is not considered an active-shooter situation.

"With heavy hearts, we continue to join the families in mourning over the tragic events in Uvalde, Texas and now here in Los Angeles Unified at Ulysses S. Grant Senior High School, where a student was shot outside of the school today. Our student is currently in stable condition and receiving treatment at a nearby hospital.

It’s a sad day when our children are exposed to community violence. We as adults have a collective responsibility to ensure we are buffers to our children by listening, protecting, connecting, modeling and making sure they continue to thrive and feel safe.

The incident at Grant Senior High School is still an active investigation by local law enforcement, and we will have a team of counselors on-site ready to help and support our students and employees. We also have a student and family wellness hotline available from 8 a.m. to 4:30 p.m. Monday through Friday at 213.241.3840 for those needing extra support.

Today and every day, we stand alongside families impacted by this preventable crisis and encourage everyone to say no to gun violence. Enough is enough." 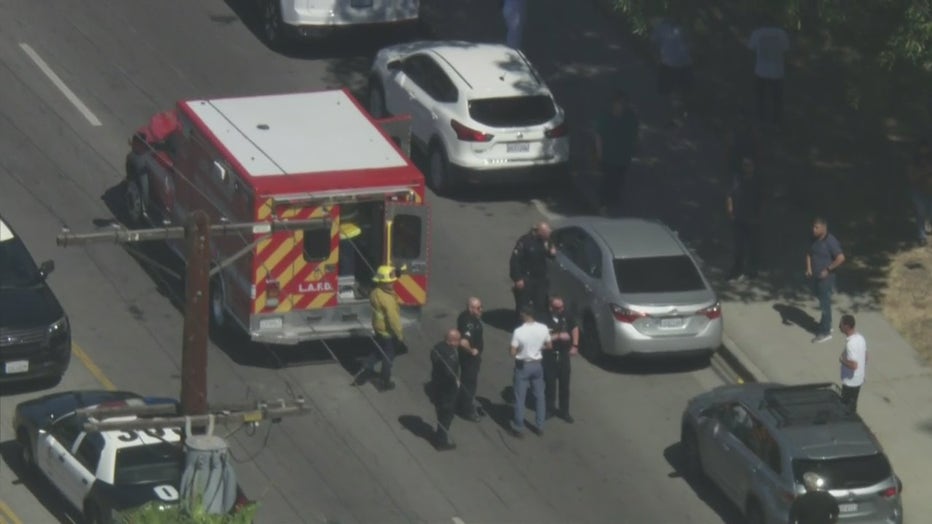 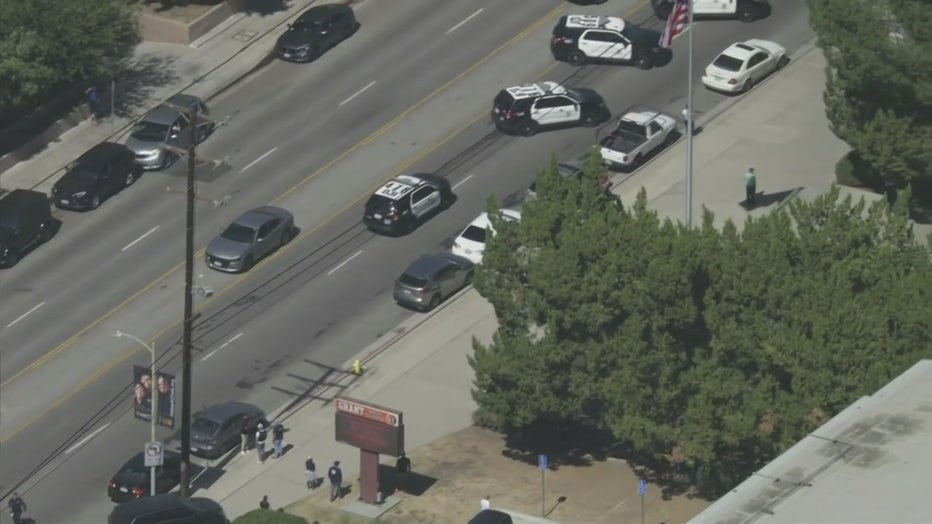